According to media reports, a programme relating to the CAA had been organised at a school in Matunga, Mumbai, earlier this month. 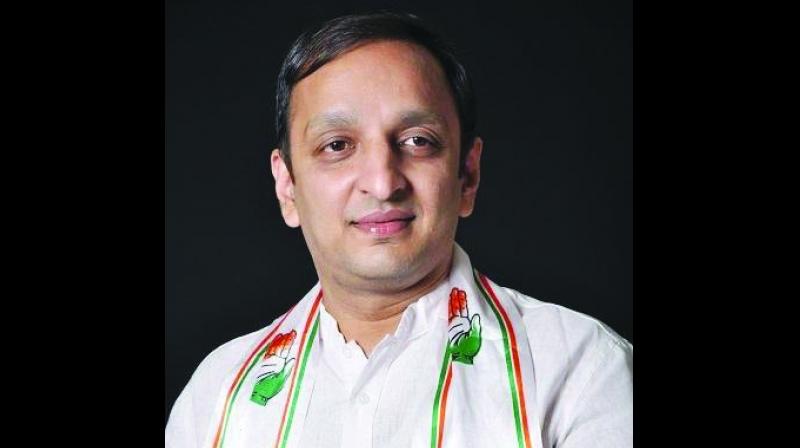 Mumbai: In the wake of a case filed in Karnataka against a school for staging a drama critical of the Citizenship Amendment Act (CAA) and Prime Minister Narendra Modi, the Congress in Maharashtra Friday demanded that a sedition case be registered against the management of a school in Mumbai for allegedly forcing children to support the controversial CAA.

On January 21, the fourth, fifth and sixth Classes of Shaheen school, Bidar district, Karnataka, staged a drama opposing the CAA and the PM following which on January 26, the Bidar police registered a case of sedition against the headmistress of the school. the police arrested the headmistress and the mother of a student in this matter.

According to media reports, a programme relating to the CAA had been organised at a school in Matunga, Mumbai,  earlier this month.

Applying the same yardstick, Maharashtra Congress spokesperson Sachin Sawant said, “If a sedition case can be registered against students for staging a drama against the CAA, a case of sedition should be filed against the school management and organisers for holding students to ransom for supporting the CAA at this Mumbai school.”

The CAA - under which non-Muslim refugees from Pakistan, Bangladesh and Afghanistan will be given Indian citizenship - came into force from January 10 after the Centre issued a gazette notification.