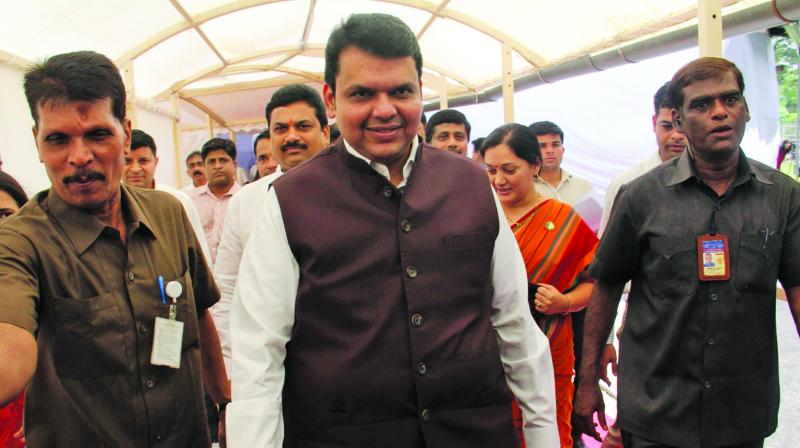 Mumbai: During the BMC elections, chief minister Devendra Fadnavis had directed the Mumbai Metro Rail Corporation (MMRC) to consider Kalina as an option instead of Aarey Colony for construction of the Metro car depot. However, the MMRC on Tuesday said that the option of Kalina over Aarey Colony is not feasible considering the size of the plot at Kalina.

The MMRC also said that the frequency of Metro services would be affected as a car depot is ideally constructed at the end or starting point of the corridor, not midway. On February 18, Mr Fadnavis had assured the green activists that he had directed the MMRC to consider Kalina as an option for the Metro car depot of the Colaba-Bandra-Seepz Metro-3 underground corridor. It is touted to be the first underground Metro corridor and is said to be crucial south-north link.

Stalin Dayanand of Vanashakti NGO, said, “On Tuesday the MMRC informed us that the land at Kalina is smaller than that of land at Aarey Colony. It cannot be used for the construction of Metro car depot. We feel led down by the CM as the MMRC has rushed into the conclusion of going ahead with Aarey Colony. Also, the issue is pending with the National Green Tribunal. We hope to get justice from there.” 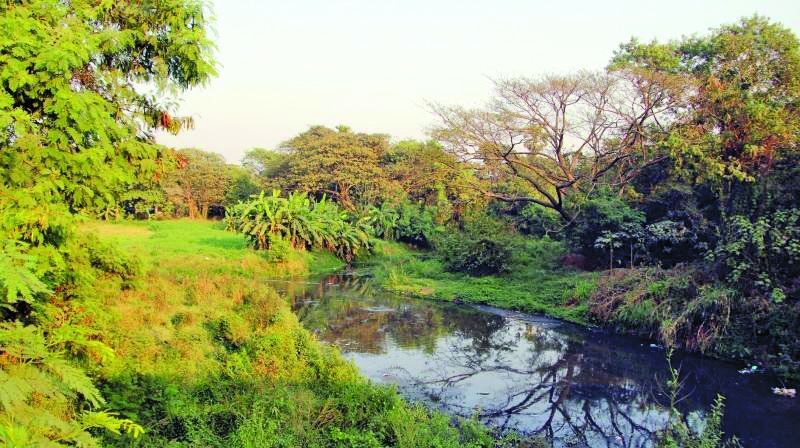 When contacted, S.K. Gupta, director (projects), MMRC, said, “The suggestion of going ahead with Kalina was considered on two occasions. Firstly, while preparing the feasibility report and second when expert committee by the CM was formed. The land at Kalina does not mandate to be used for a car depot. Also, it is property of the university and they have their own plans. Experts have considered all the options rationally and we seek public cooperation to make Metro-3 a reality.”

Several political parties and environmentalists have been opposing Aarey Colony as site for the car depot, saying that it will lead to the destruction of greenery and wildlife.