Maharashtra spent only 45 per cent funds from 2016-17 budget 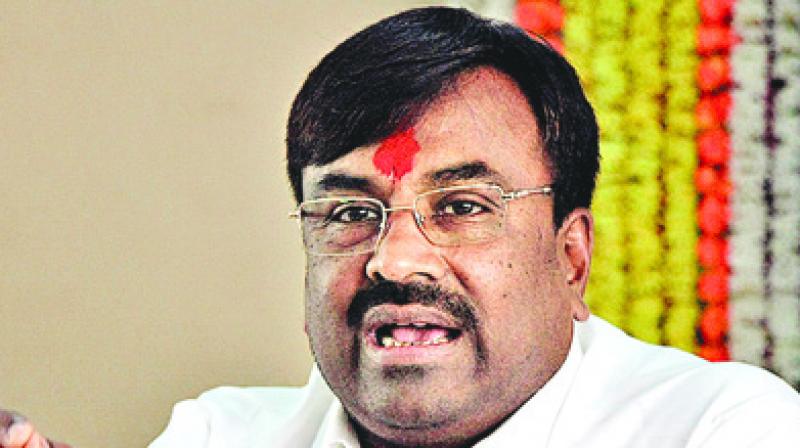 Mumbai: Even as the Maharashtra government gears up to present the 2017-18 budget on March 18, data procured from the finance department shows that the state spent only 45 per cent of the funds from the 2016-17 budget.

The lowest spend was by the environment (7.76 per cent), housing (8.66 per cent), water resources (11.45 per cent) and the public works department (12.30 per cent). Despite finance minister Sudhir Mungantiwar’s tall claims that he would bring financial discipline, some of the departments failed to utilise the allotted funds. Finance department officials said that due to the poor expenditure, the general public is ultimately at a loss, as schemes are not implemented properly.

The actual funds received by all the departments was Rs 2.06 lakh crore of which Rs 1.38 lakh crore was spent on various schemes which comes out to be 45.63 per cent.

When contacted, Mr Mungantiwar said that there was no point in spending money forcefully.

“There are a few departments that spend funds speedily while others do not. There are some technical difficulties also in spending funds despite its availability. We also divert some funds to other departments because we are short of funds. But in the next budget, the funds would be made available. There is no point in spending money without proper planning. In fact, we have saved money this time due to the financial discipline,” Mr Mungantiwar said.