The department has been approached to get SOPs in place for cruelty cases like these. 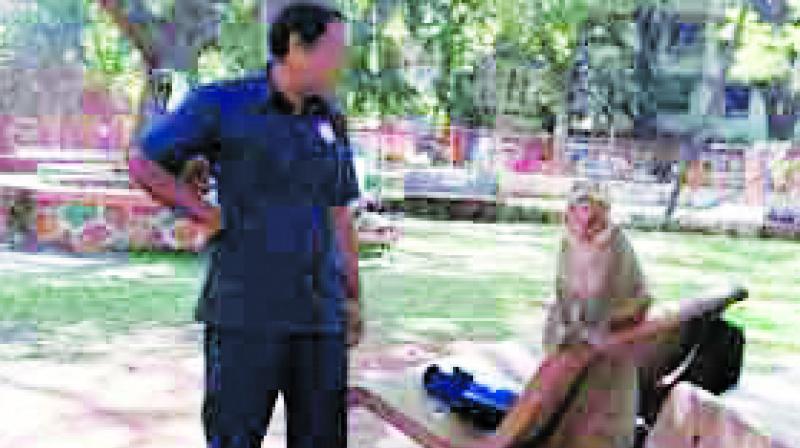 Mumbai: Medical test reports of the female monkey who was allegedly sexually assaulted by the watchman of a Vile Parle-based garden show no signs of sexual abuse. According to animal rights’ activists and experts however, the fact that the tests were conducted 48 hours after the situation came to light only goes to show that there is a crying need for standard operating procedures (SOPs) in tackling such grave cases.

Shakuntala Majumdar, president, Thane Society of Prevention of Cruelty to Animals (TSPCA), where the monkey was taken for a physical examination, said that medical tests should have been carried out on an immediate basis and not two days after allegations surfaced. “The department has been approached to get SOPs in place for cruelty cases like these. However, the department is yet to take protection of monkeys seriously. This situation will not improve until SOPs aren’t in place and officials are trained on how to handle such situations and the steps to be followed.”

The monkey was taken to the Bombay Veterinary College, Parel, for medical tests on Monday. Reports (in possession of this newspaper) were issued on Tuesday and stated that she was active and alert and showed no visual signs of sexual assault. Her abdominal x-ray report was said to display no foetal skeleton.

Sangeeta Ruia, animal welfare officer and complainant had called the forest department’s helpline 1926 after which a team from Thane Forest Department reached the spot where the monkey was allegedly tied to a tree for two years. Ms Ruia had also alleged that she had seen the monkey in a “compromising position” with the watchman. Additional principal chief conservator of forests (APCCF) said that most SOPs were in place.