Kamat, who is at loggerheads with Nirupam for a long time, also demanded that executive committee must meet to discuss the results. 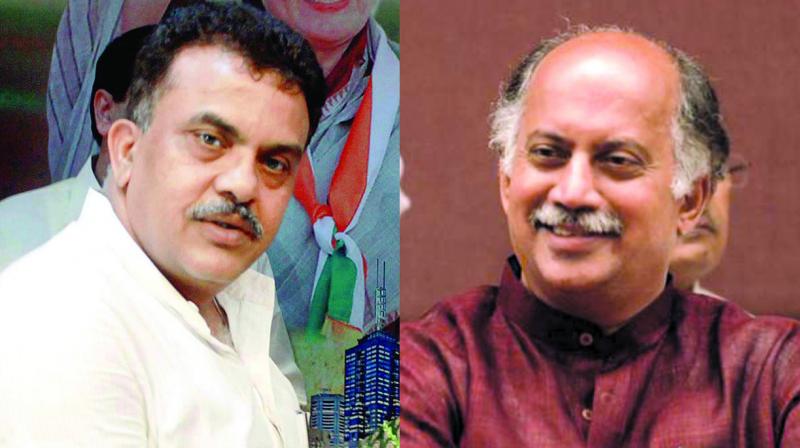 Mumbai: Congress leader Gurudas Kamat on Wednesday alleged that the party's Mumbai unit chief, Sanjay Nirupam, was feeding "utter falsehoods" to the media and the party high command after the civic election results.

Kamat, who is at loggerheads with Nirupam for a long time, also demanded that executive committee of the city unit must meet to discuss the results.

All aspects of the election campaign should be discussed in detail in view of the "disastrous results" and "to fix the responsibility" instead of feeding the media and Congress leadership "utter falsehoods", he said in a statement.

Congress won only 31 out of the 227 seats of Brihanmumbai Municipal Corporation in the elections last week, coming in the third place after the Shiv Sena and BJP.

The issues can be discussed at closed-door meetings or even out in the open in front of ordinary party workers instead of telling lies to the media and the party leadership, Kamat said.

Mohan Prakash, the party's general secretary in charge of Maharashtra, should also be invited to the meeting, he said