Ms Gorhe said, “At around 10.30pm on February 27, I got a text message that had obscene language. 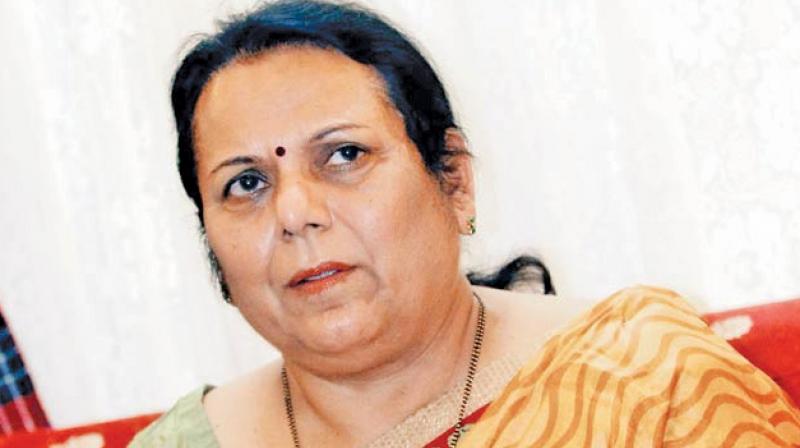 Ms Gorhe said, “At around 10.30pm on February 27, I got a text message that had obscene language. It said that I would be raped and shot dead soon. I have registered a complaint with the Pune police commissioner and Mumbai police.”

“This is the second time I have got such obscene threats. On February 21, I received an obscene message saying I would be raped and murdered. On the advice of Mumbai police, to whom I forwarded the message, I blocked the number from which I got the message. It warned me not to approach police else the results would be bad. Though I told Deven Bharti, Mumbai police commissioner, about the incident, I forgot about it later,” she said.

“However on February 27, again I received another message in filthy language from another number on my second mobile number. That is why I got alert and decided to lodge an official complaint. Apart from filing the complaint with police, I have spoken to Sena chief Uddhav Thackeray and chief minister Devendra Phadnavis,” Ms Gorhe said.

P.R. Patil, deputy police commissioner, said, “We have received the complaint and will investigate the matter. The culprits will soon be nabbed.”