The victims have complained of backache, weakness, prolonged tiredness, chest pain and even partial vision loss. 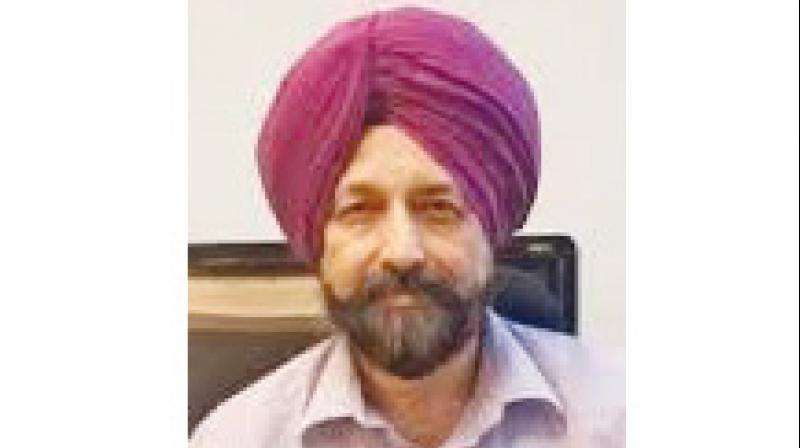 Mumbai: The National Human Rights Commission (NHRC) has taken ‘suo motu’ cognisance of a media report that an unusually large number of hysterectomy procedures have been performed to remove uterus from unsuspecting women in Kalaburagi district of Karnataka allegedly for purely commercial reasons. The NHRC has issued notices to the chief secretaries of the governments of Karnataka and Maharashtra calling for a detailed report in the matter within four weeks.

According to the media report, the women who have undergone the procedure have suffered many complications after the surgery. One of them died, it said.

Hysterectomy is a surgical operation to remove all or part of the uterus.

Umarga area in Osmanabad district of Maharashtra has also emerged as a ‘hysterectomy hub’ and it is getting patients from border villages of Kalaburagi district of Karnataka, the report said.

There have been interventions in the matter by the Karnataka state commission for women, the Karnataka government as well as members of the civil society but a concrete action is yet to be taken to stop the menace.

Talking to The Asian Age, additional chief secretary of health Dr Vijay Satbir Singh said, “We are probing the matter, we need to find out whether the removal of uterus was for monitory gain or it was required according to patient condition.”

When asked about the NHRC issuing notices, he said, “We need to ensure that removal of uterus was done in an inattentive manner, putting the lives of the patients at risk. It is a matter of concern, and we are trying hard to ascertain the facts.”

According to the media report carried on Sunday, the patients who agreed for the hysterectomy procedures were misled by the doctors and have suffered health complications after the surgery.

The victims have complained of backache, weakness, prolonged tiredness, chest pain and even partial vision loss.