The case came to light when the victim’s mother confronted him regarding money going missing from the house. 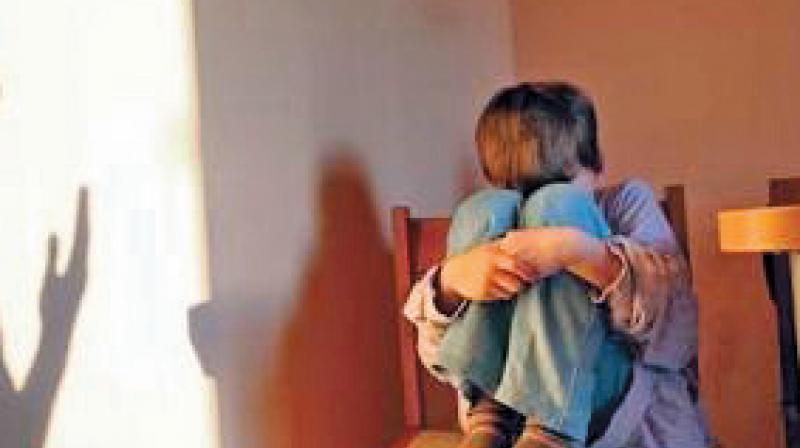 The accused allegedly sodomised the minor over the last seven to eight months and blackmailed him into giving each of them a certain sum of money.

Mumbai: The Andheri police has booked 10 minor boys for allegedly having unnatural sex (sodomy) with another minor boy using violence, threats and blackmail.  The accused allegedly indulged in the act with the minor over a period of the last seven to eight months and also blackmailed him into giving each of them a certain sum of money if he did not want them to reveal to others about the fact that they forced him to have unnatural sex.

The case came to light when the victim’s mother confronted him regarding money going missing from the house. The FIR was allegedly registered last week but the police took no action, as they were busy with election duty.

According to sources, the victim is about 12 years of age and stays with his mother who works as a maid. The father of the victim passed away a few years ago. “All the accused and victim stay in the same area in Andheri and know each other. Some of them study in the same school,” said a police source. The case came to light when the mother of one of the accused found ` 700 in his possession. When she questioned, he did not give a clear answer and later said that the victim had given it to him without specifying the reason. “The mother of the accused then took the boy and visited the victim’s house where she told his mother. The victim’s mother confronted him but he refused to talk. Upon checking the cupboard she found cash missing and questioned the victim. He then told his mother everything who approached the police,” a source said. Pandit Shankar Thorat, Senior Police Inspector refused to comment on the issue but confirmed the incident.

The police revealed that the minor was being sodomised for many months now. “It started with two of the accused first indulging in unnatural sex with him. They then told the other accused who started doing the same to him. They would tell him that he would damage his reputation and to think about his mother, who is a widow. They also told him that they had recorded a video of the incident and would upload it on websites if he told anyone,” said a source. All the accused are in the age group of 13-15 and would allegedly take turns sodomising the victim. The source added that while the minors had not recorded any video, they started using the threat to blackmail him and demand money.

The accused have been booked under Section 377 of the Indian Penal Code and relevant sections of the Protection of Children from Sexual Offences Act.

On Tuesday, the police questioned the accused minors and after questioning them produced them at the Juvenile court where they were sent to kept under observation at the Dongri Childrens’ Home.