BNHS prepares report on oily food given to seagulls

Experts asserted that feeding oily food items to the seagulls could lead to health problems and would disturb their migratory patterns. 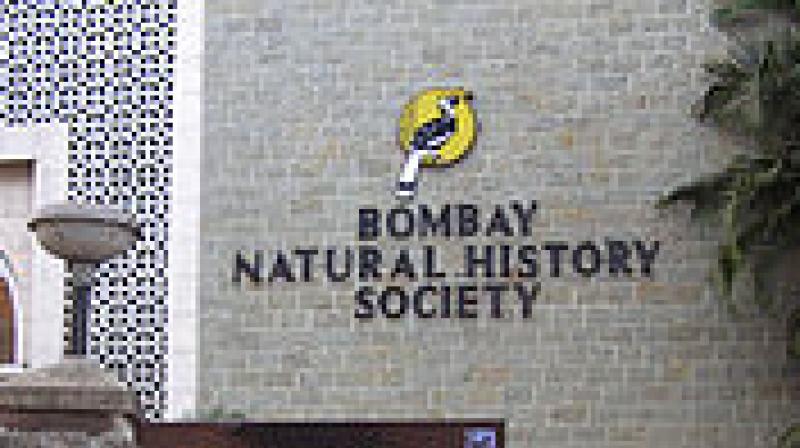 Mumbai: The Bombay Natural History Society (BNHS) is preparing a detailed report which will be submitted to the forest department regarding the consequences of seagulls consuming snacks and prevalence of such activities in Mumbai, thereby asking for a ban on this activity. Wildlife wardens have also suggested that, with a proper record on the number of boats for joyrides from the Gateway of India, each of them should have a banner prohibiting feeding the birds to create awareness.

“There needs to be a policy on the feeding practices by the visitors as people are not aware of the consequences of such activities. We will be urging the authorities to look into the matter through our report,” said a senior BNHS official.

Experts asserted that feeding oily food items to the seagulls could lead to health problems for the creatures and would disturb their migratory patterns. Wildlife wardens have asserted that incidents of feeding fried snacks are not only limited to Airoli bridge area.

“The feeding practices could also be seen at various places like Gateway of India, Marine Drive, Nariman Point, Thane bridge, Vashi bridge and Vasai bridge among other areas. We have requested the civic body to deploy personnel like cleaning marshals to prevent such incidents,” said Sunish Subramanian, Secretary of Plant and Animals Welfare Society (PAWS) and Wildlife Warden.