The state, with Mumbai in particular, was on alert since Tuesday, with security measures being enhanced all across. 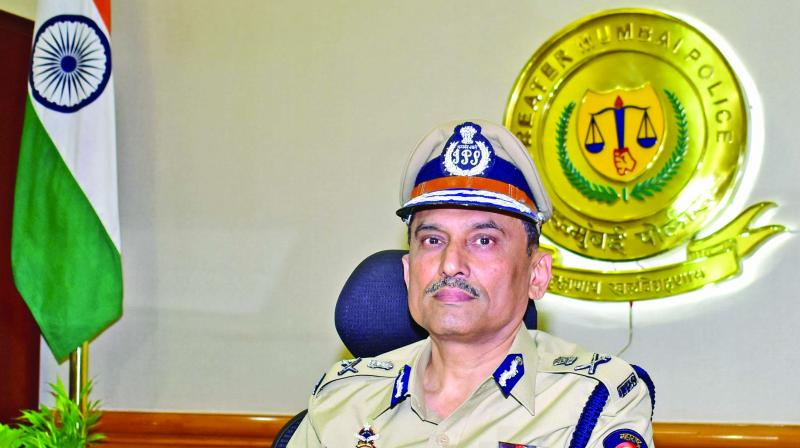 Mumbai: Mumbai on Thursday witnessed a change in its top leadership with the appointment of DG Sanjay Barve as the new police commissioner.

Amidst a general alert in the wake of mounting tensions along the Indo-Pak border, Mr Barve, a 1987 batch Indian Police Service officer, took over from DG Subodh Kumar Jaiswal, who was in turn named DGP Maharashtra.

Mr Barve has served in Mumbai in the past, first as deputy commissioner of Police (economic offences wing) and then as joint commissioner of police (traffic). He has also served as the director of the Maharashtra Police Academy in Nashik.

Speaking about the current atmosphere, he said, “The Maharashtra police has a proud history of over 100 years and will do everything for the internal security of the city. However, we appeal the citizens to immediately report any suspicious or untoward activity and leave the rest to us.”

Mr Barve said that work was already underway in coordination with various agencies like the Maharashtra Anti-Terrorism Squad, Railway Police and Central Industrial Security Force deployed at the Chhatrapati Shivaji International Airport. If needed, security would be enhanced in future. Further, he said control over various crimes, including cybercrimes and economic offences, would continue to be a priority.

Mr Jaiswal said that all necessary precautions in light of the current situation were being taken. The state, with Mumbai in particular, was on alert since Tuesday, with security measures being enhanced all across.