Another panel member Atul Shah said that the BMC should help BEST as the latter is part of the civic body. 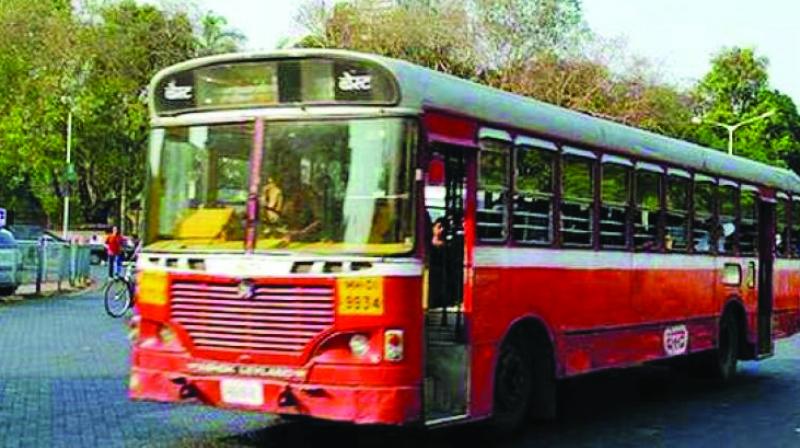 BEST plans to utilise the loan for clearing employees’ salaries and maintenance of bus fleet.

Mumbai: Senior officials of the cash-starved Brihanmumbai Electric Supply and Transport on Saturday will meet municipal commissioner Ajoy Mehta to expedite request for grant of loan worth Rs 500 crore to the undertaking to bail them out of crisis.

BEST plans to utilise the loan, once approved, on expenses including employees’ salaries and maintenance of its 3,400-strong bus fleet and transport-electricity infrastructure.

Panel member Sunil Ghanachargya said, “BMC has asked us either to show some profit after which it will give us the loan, or take the loan as a one-time thing after which the civic body will not part with any more money till BEST shows some profit.”

Another panel member Atul Shah said that the BMC should help BEST as the latter is part of the civic body. “If BEST goes down, it will be BMC’s failure too. Hence it is very important that we continue services for Mumbaikars.”

BEST general manager Jagdish Patil said, “We will be meeting the BMC commissioner and senior officials at 4pm on Saturday and we will thrash out the issue and the next step to be taken. We have also submitted to BMC our plan of action which will be discussed and agreed upon after which it will be presented to the BEST committee for approval.”