Mumbai man abducted in China while speaking to wife on phone, traced

Indian authorities in Shanghai on Tuesday had sought details of Bana's whereabouts from the Chinese government. 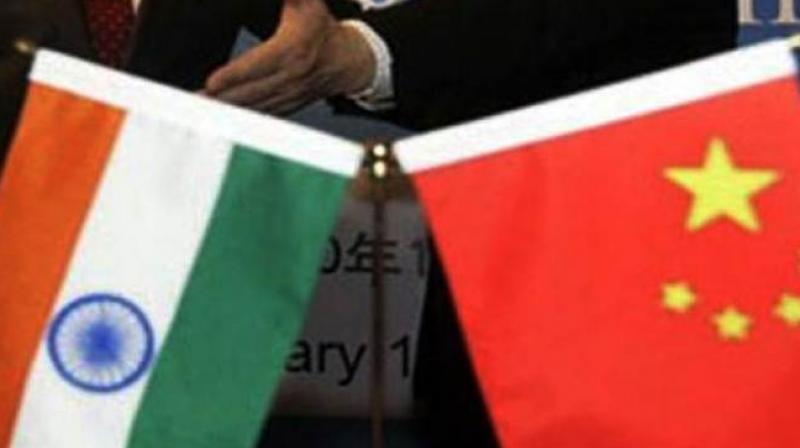 Bana went missing from a market in Yiwu on March 23. (Photo: PTI/Representational)

Mumbai: An Indian man, who went missing in central China during a business visit, has been traced and was expected to return to Mumbai, his family members said.

Tabrez Akbarali Bana, a resident of Dongri in south Mumbai, was visiting China's Zhejiang province in connection with his jewellery business and was allegedly abducted by local traders over a payment dispute.

Indian authorities in Shanghai on Tuesday had sought details of Bana's whereabouts from the Chinese government.

Bana's father-in-law Jigar Abbas, 53, said that his abduction was a case of mistaken identity as the local businessmen mistook Bana for another person with whom they had a dispute over payments.

Bana went missing from a market in Yiwu on March 23.

"It was a case of mistaken identity and Tabrez has been let off by the abductors after he showed them passport details to prove he was not the person they were looking for. This was his first visit to China," Jigar Abbas, who runs a stationery shop in Mumbra in the neighbouring Thane district, told on Saturday.

Jigar Abbas's daughter, Afroz, is married to Bana and the couple have two children.

"I have not spoken to him personally but Bana has contacted my daughter (Afroz) and his father," Jigar Abbas said.

He said Bana was supposed to fly out of China on Friday but the flight got cancelled due to some reason.

"It has been a very trying time and we are eagerly waiting to see him. My daughter is distressed. We had decided to meet External Affairs Minister Sushma Swaraj but she was out of the country. We had also tweeted for help," Jigar Abbas said.

Bana's mother-in-law, Shahnaz, said that he was abducted while he was speaking to his wife over phone.

During the conversation, Mr Bana had told Afroz that he had completed his business dealings in China and would return to Mumbai at the earliest, she said.

"His phone was untraceable since March 23 and we tried to make a video call on March 26 but someone snatched the phone before he could speak," she said.

Hundreds of Indian traders visit Yiwu, the world's biggest commodity market, to purchase goods and sell them via retail outlets in India.

Similar cases involving trade disputes have been reported in the past in China. Two Indian traders - Sunder Agrawal and Deepak Raheja - had to face cases for allegedly cheating Chinese suppliers in 2012.