According to him, a typical keyboard is designed only for the alphabet and doesn’t support any other complexities. 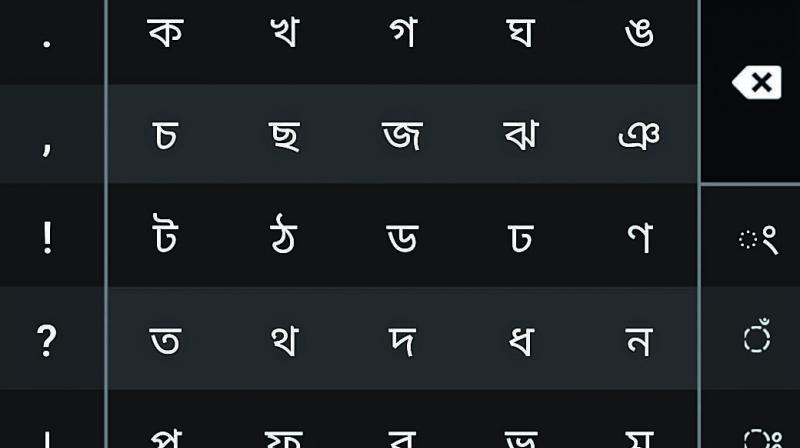 Screenshots of the app ‘Swarachakra’

Mumbai: A team led by Anirudha Joshi, an IIT-Bombay professor, has developed a mobile keyboard featuring the scripts of 12 Indian languages. ‘Swarachakra’, the keyboard, makes typing easier in one’s mother tongue. The idea behind the application is to  empower people in rural areas to express themselves comfortably in their preferred languages.

“Though English is the most preferred language, it is not a first language for majority of people in both rural and urban areas. People are more comfortable in their mother tongue. This has nothing to do with literacy, but it is about the comfort one has with their own language,” Prof Joshi explained, who is a professor in the Industrial Design Center (IDC) School of Design, IIT-Bombay. 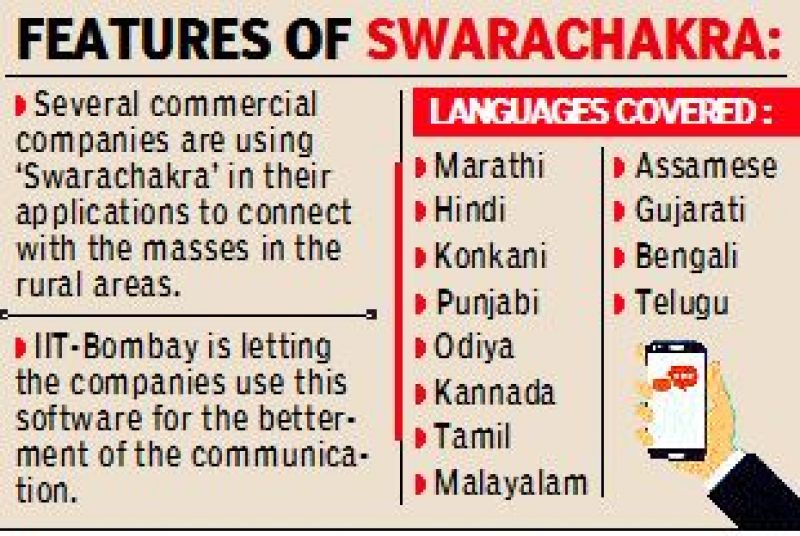 While explaining further about this keyboard Prof. Joshi said, “Unlike English language which consists of only alphabets, the Indian languages while writing has many conjunctions and vowel diacritic (matra) which is offered in these keyboards. While typing it shows how different letters look post-typing in order to get the perfect word with perfect dialect.”

According to him, a typical keyboard is designed only for the alphabet and doesn’t support any other complexities. For this specific project, around 90 people from both IIT-Bombay and outside voluntarily contributed with Prof. Joshi. So far, there have been more than 18 lakh downloads of the app.

For the people in rural areas, this keyboard will help them while using social media, banking, texting, searching in their own language.

“Searching something is an important factor in every websites or social media sites or e-banking sector and it won't be possible for those who are not well-versed with English language. This keyboard can help them do transactions and payment comfortably if they get instructions in their preferred language,” he added. Swarachakra is a free keyboard available exclusively for Android.