The Wadala TT police have registered an accidental death report. 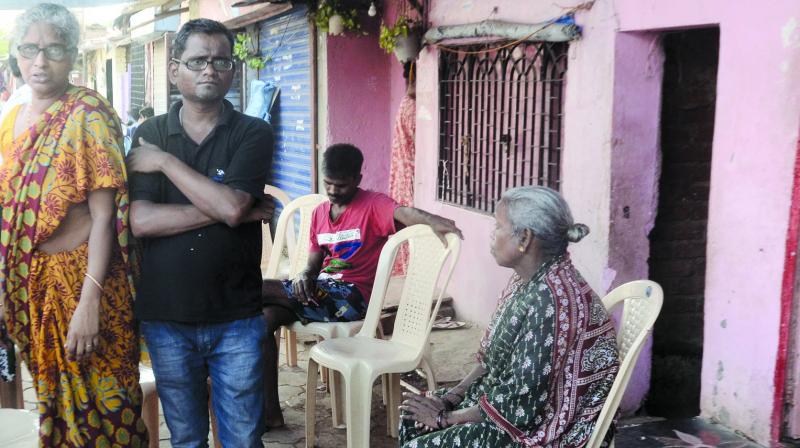 Mumbai: An 18-year-old HSC student, Dipti More, of Siddharth College who failed the exams in four subjects, committed suicide on Tuesday afternoon by hanging herself on the ceiling fan of her house with a dupatta. Dipti left a suicide note, which said that she is disappointed with her results and apologised to her parents stating that they are not responsible for her suicide. The incident occurred at 3 pm when the victim was alone at home and her younger siblings were playing outside. The Wadala TT police have registered an accidental death report.

Sources said that Dipti, a resident of a slum in Panchsheel Nagar of Sion, was a bright tenth standard student as she secured 85 per cent then, but maybe due to lack of concentration she flunked her HSC exams. At the time of incident, her father Deepak More, who is employed with a private company, was at work while her mother Deepali was at their native place in Malvan. Dipti’s younger siblings were out of the house, playing. The police was alerted when her siblings spotted their sister hanging on the ceiling fan. 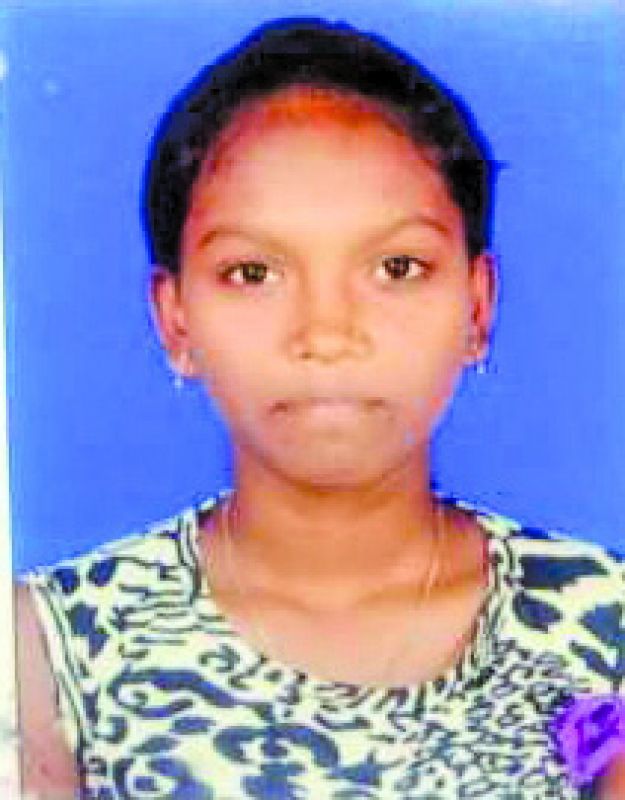 Speaking to The Asian Age, Rashmi Karandikar, deputy commissioner of police (operations) said, “The incident occurred on Tuesday afternoon and during the primary investigation it has been suspected that the deceased committed suicide following her bad result.” One of her family members said she flunked in Organisation of Commerce (OC), Secretarial Practice (SP), English and Economics where she got 24, 27, 34 and 30 marks, respectively.

One of the neighbours of the Mores said, “Dipti was a bright kid and we do not know why she opted to end her life. Had she approached one of her parents, they would have guided her well.”

Dr Ali Gabrani, psychiatrist, Masina Hospital, said, “A parent should unconditionally love their kid, and a parent’s love should not vary according to the marks they scored in an exam. The pressure is created by the parents itself and they should tell their ward that irrespective of the marks they get, the parents are proud of them.”