Joining alliance Congress’s only hope for taking on BJP: Analysts

The party could have supported the CPI(M) candidate and sent a different signal to possible alliance partners, the sources said. 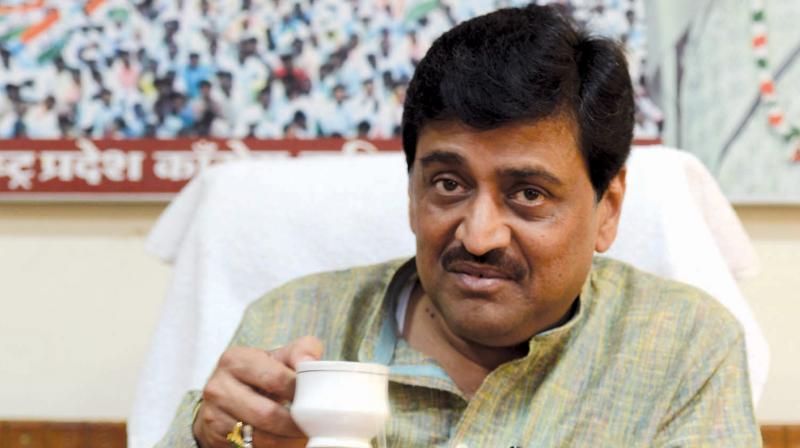 MUMBAI: In light of the Palghar and Bhandara-Gondia Lok Sabha bypoll results, the Congress seems to be left with only one option if it wants to take on the Bharatiya Janata Party (BJP) in 2019: a united alliance. The Congress fought the Bhandara-Gondia seat in alliance with the Nationalist Congress Party (NCP) and won. However, in Palghar, the party — which lacked the support of allies — lost. A section in the Congress felt that the party should have supported the CPI(M) candidate in Palghar, as the former’s candidate came fifth overall.

Sources in the party said that Congress did not fight the polls wholeheartedly. “Only state president Ashok Chavan put in efforts for the constituency. But strategy and collective effort was lacking,” a senior Congress leader said on condition of anonymity.

The party could have supported the CPI(M) candidate and sent a different signal to possible alliance partners, the sources said.

“The Congress will have to join hands with Opposition parties while putting its ego aside. It cannot fight the 2019 battle alone. It has to take a secondary position at some places to defeat the BJP. This should be it strategy across the country,” senior journalist Prakash Akolkar said.

Congress state president Ashok Chavan said that his party is having talks with various parties. “Parties with a similar ideology should come together. We are talking to Prakash Ambedkar and the NCP in Maharashtra, Sharad Yadav in Bihar, Mayawati and the Samajwadi Party in UP and the Trinamul Congress in West Bengal. There has to be a common minimum programme at the national level”