In the past Jadhav, himself was arrested on charges of carrying out illegal construction and land grabbing in Vasai. 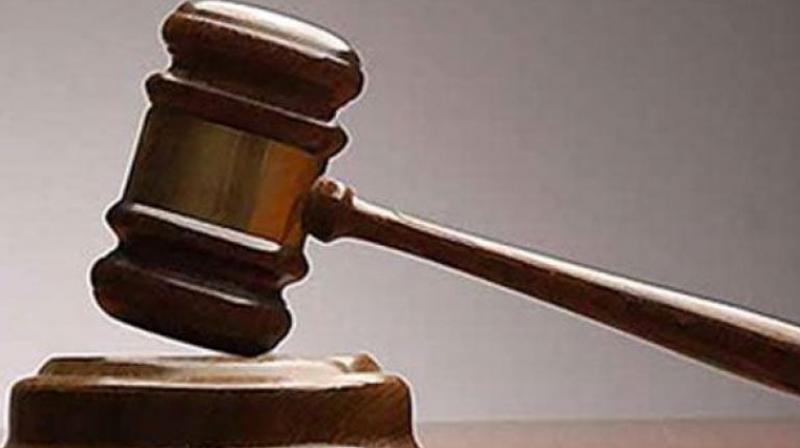 Jadhav is himself into construction business.

Mumbai: A local politician has been booked for allegedly blackmailing a Vasai-Virar corporator and extorting money from him.

The accused, Kumar Harishchandra Kakade, has been booked under relevant IPC sections for extortion and putting person in fear of injury in order to commit extortion.

Complainant corporator Arun Jadhav, a Bahujan Vikas Aghadi (BVA) corporator of the Vasai-Virar Municipal Corporation (VVMC), had filed the complaint against Kakade a few days ago, accusing him of blackmail and extortion.

In the past Jadhav, himself was arrested on charges of carrying out illegal construction and land grabbing in Vasai.

Jadhav is himself into construction business.

Since 2016, Kakade has been allegedly threatening Jadhav by telling him that he would create hurdles in his realty business and lodge complaints in courts for alleged illegal construction activities, they said.

The Vasai-based politician, who belongs to a prominent opposition party, had asked the corporator to pay him `50 lakh to avoid harassment, the police said.

The accused collected `30 lakh from Jadhav on two occasions in 2016, the complaint stated.

Meanwhile, Jadhav was arrested by the Vasai police a couple of days ago on charges of carrying out illegal construction and land grabbing.