Shetti has claimed that the EVMs used in the Lok Sabha polls were hacked using Wi-Fi. 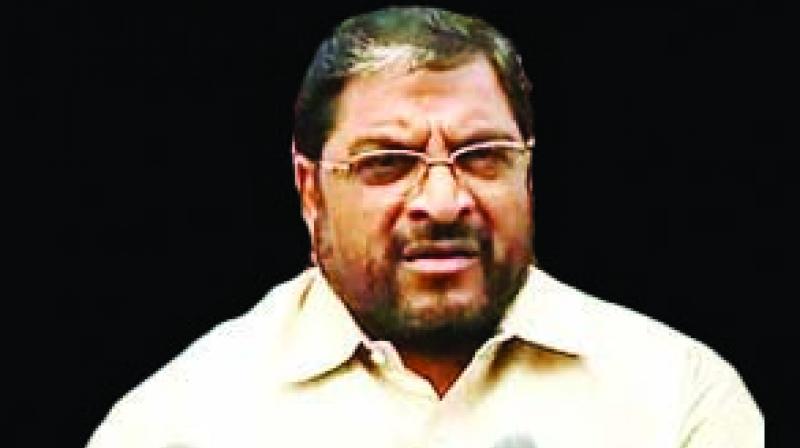 Mumbai: Swabhimani Shetkari Sanghatana (SSS) leader Raju Shetti has once again approached the Election Commission regarding the EVMs in Hatkanangale, Kolhapur. In his latest complaint, Mr Shetti has claimed that the EVMs used in the Lok Sabha polls were hacked using Wi-Fi.

During the Lok Sabha 2019 elections, the EVMs were connected to Wifi and the number of votes were increased by malpractice, Mr Shetti alleged. The party leader said that he had approached the ECI about the matter earlier as well.

However, district collector Nandakumar rubbished his claims, stating that the number of votes in the EVM were matching with the number of VVPAT slips.

Mr Nandakumar claimed that there must have been human error in writing down the total number but it was not possible to increase the number of votes through Wifi in the EVMs.

The number of votes collected through EVMs in the Hatkanangale constituency of Kolhapur di-strict was 12,45,772. How-ever, the votes calculated after polling were 12,46,256.

“How is it that the number of votes counted later is 459 more than the actual number? We have appr-oached the EC  highlighting that there is some malpractice with the EVMs,” said Mr Shetti.