Officials said he travelled from Delhi to Mumbai by air along with his accomplice and the contraband. 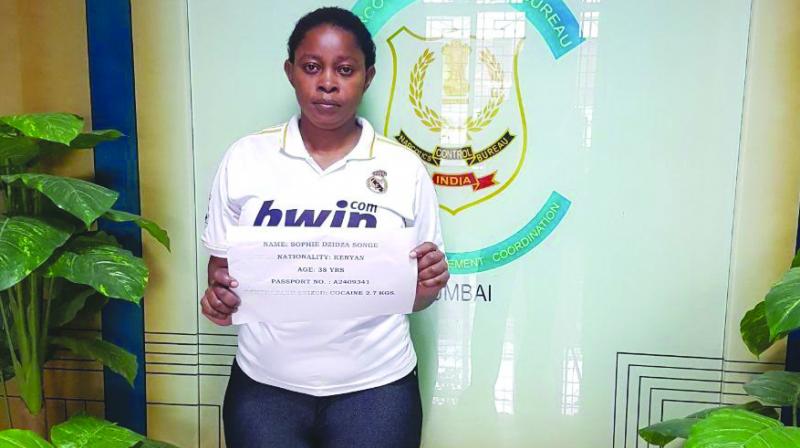 Mumbai: The Narcotics Control Bureau (NCB) has arrested a Kenyan man and woman in two separate cases and seized 26.5kg drugs worth Rs 19.2 crore from them in last two days. The seized drugs include 2.7kg cocaine worth Rs 16.2 crore and 23.8kg amphetamine worth Rs 3 crore, officials said. In the  first case, the NCB arrested 48-year-old Chirwa Richard Zakiyo, who arrived with the amphetamine contraband and had landed in Delhi on Thursday.

Officials said he travelled from Delhi to Mumbai by air along with his accomplice and the contraband.

Later, they travelled by train and handed the contraband in Colaba. “The 23.8kg amphetamine was concealed in cricket thigh guards in his checked-in luggage, which was found by us. We apprehended him before he could leave the country,” said an NCB officer. 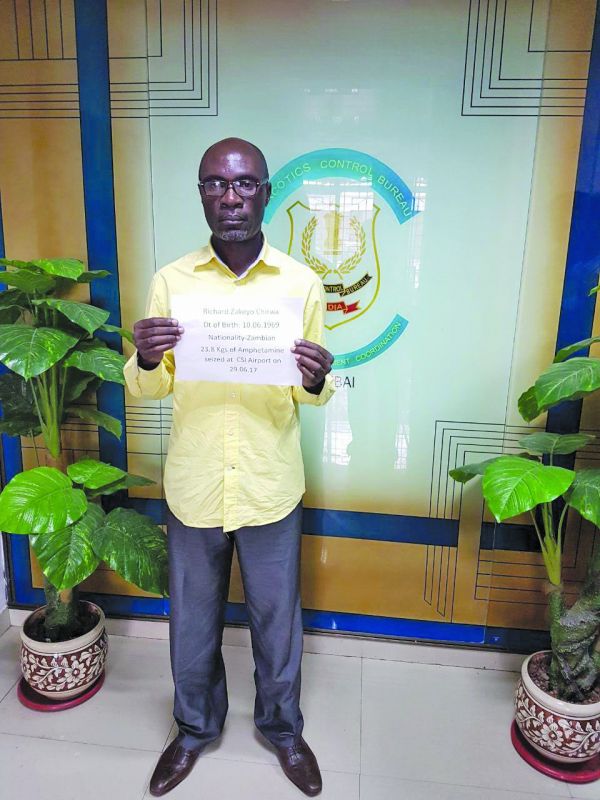 Zakiyo was to take a late evening flight ‘ET611’ from Mumbai to Addis Ababa and was headed to Lusaka in Zambia, officials said. In the second case, the NCB arrested a Kenyan woman on Thursday. The woman was identified as Sophie Dzibza Songe (38), who was carrying 2.7kg of cocaine worth Rs 16.2 crores, concealed in 164 capsules. Officials said that Songe travelled from Lome in Togo to Addis Ababa in Ethiopia.

From Addis Ababa she travelled to Mumbai carrying the contraband concealed in two liquor cartons. This was her second visit to Mumbai and earlier she had landed in Delhi in May and the officials are questioning her on the purpose of her previous visit.