A businessman, Satyendra Tyagi, in 2016 filed a case against D’souza in Ghaziabad, claiming the choreographer cheated him to the tune of Rs 5 crore. 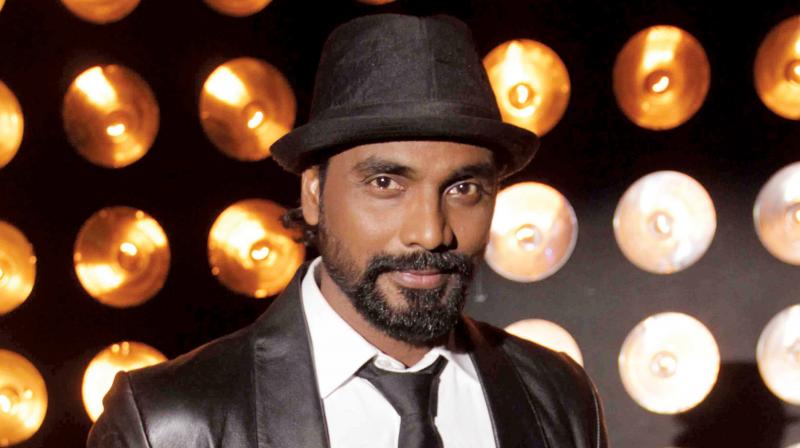 The court refused to grant any relief to Mr D’Souza observing that the non-bailable warrant (NBW) issued against him by a court in Uttar Pradesh had not reached the Mumbai police and so far, no action had been initiated against him due to which nothing survived in his application.

A magistrate court in Ghaziabad issued a NBW against Mr D’Souza on October 23, after the celebrity choreographer failed to appear before it despite the court issuing summons to him.

Following issuance of the NBW, Mr D’Souza approached the high court seeking interim relief from arrest so that he could appear before the concerned court in UP and seek cancellation of the warrant.

When Mr D’Souza’s petition came up for hearing before Justice K.K. Tated Wednesday, additional public prosecutor Jayesh Yagnik informed that the Amboli police station in suburban Mumbai had not received the warrant from UP. He further told the court that in the absence of any warrant, there was no question of taking any action against Mr D’Souza.

Taking note of this, the Judge said, “…Therefore, there is no question of taking any action against the applicant. The statement is accepted.” The Judge further said that in view of these facts, nothing survived in the application and the “same stands dismissed”.

Satyendra Tyagi, a businessman, in 2016 filed a case against Mr D’Souza at the Sihani Gate police station in Ghaziabad, clai-ming that the choreographer cheated him to the tune of `5 crores.

Mr Tyagi claimed that Mr D’Souza took `5 crores from him to invest in a film, “Amar... Must Die” and promised to return double the amount after the film’s release. Howev-er, after the film’s  release, Mr D’Souza refused to return the money and also solicited the services of a gangster to threaten Tyagi. The trial in the case was on before a magistrate court in Ghaziabad.