Under section 313 of CrPC, each accused gets an opportunity to explain any circumstances appearing against him. 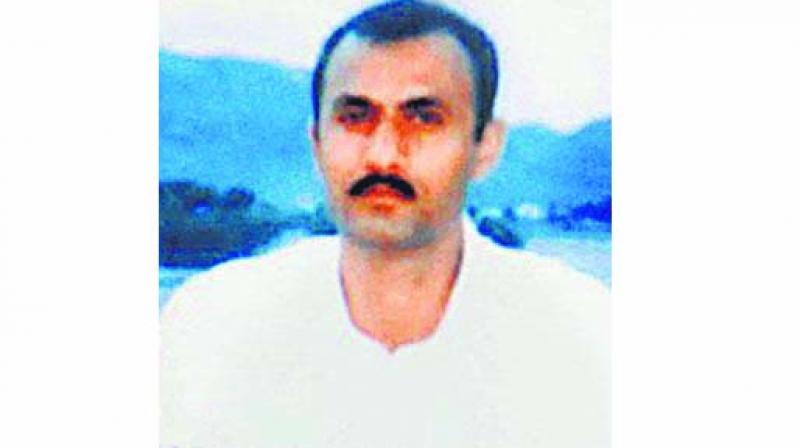 Mumbai: The special CBI court Friday finished recording statements of the accused under section 313 of the CrPC in the Sohrabuddin Sheikh fake encounter case, and the prosecution will start final arguments Monday.

Special CBI Judge S.J. Sharma completed recording of statements of all the accused under section 313 of the CrPC Friday. Under section 313, each accused gets an opportunity to personally explain any circumstances appearing against him in the evidence. When the procedure was over, the defence informed the Judge that it did not wish to examine any defence witness in the case, following which, the Judge posted the matter for commencement of hearing of final arguments.

CBI counsel B.P. Raju will first make arguments before the court to highlight important statements of witnesses and other evidence brought on record in an attempt to show that the prosecution had proved its case against all the accused. While the defence will make final arguments in an attempt to show that the accused are innocent. This is the final stage of trial after which the Judge will pronounce judgment in the case.

The Gujarat Anti-Terrorism Squad allegedly abducted Shaikh and his wife Kausar Bi from Hyderabad on their way to Sangli in Maharashtra. Shaikh was killed in an alleged fake encounter near Gandhinagar in November 2005, after which, his wife disappeared and was believed to have been killed. The police at Chapri village in Gujarat’s Banaskantha district allegedly killed Prajapati, an aide of Sheikh and an eyewitness to the abduction, in December 2006.