State lays down deadlines for stages of construction

This will also increase the accountability of officers, which is a good move by the government. 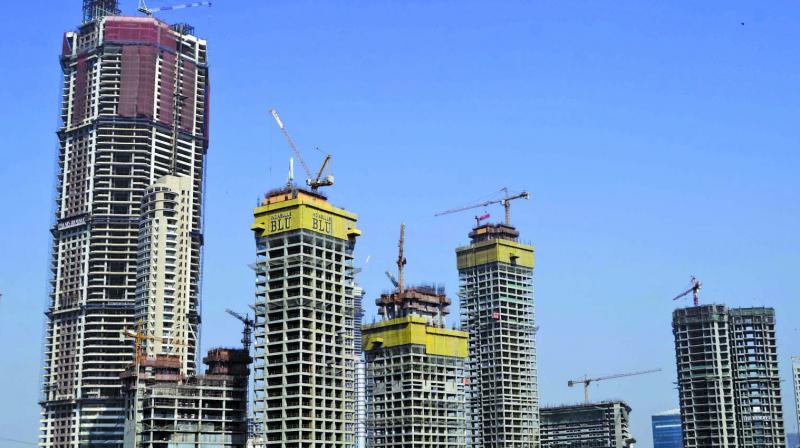 The move is expected to help buyers get flats in time.

Mumbai: The Urban Development Department (UDD) through amendments to the Maharashtra Right to Public Services Act, 2015, has included various aspects of construction under public services. The notification has also laid down deadlines for getting an OC, plinth certification and CC that will be binding on both the developer as well as officers. As per the notification, municipal corporations and councils will be implementing authorities for the same.

According to the circular, in view of the central government DIPP Reforms, 2017, and Ease of Doing Business Assessment, Reforms, 2017, the government of Maharashtra had issued directives under section 154 of the Maharashtra Regional and Town Planning Act, 1966, to all planning authorities, special planning authorities and new town development authorities regarding building permission, plinth checking and completion-cum-occupancy certificate falling under public services. The notification further states that time limits for these services have been mandated and for implementation of the same, it is assigning designated officers, first and second appellate authorities.

As per the notification, building commencement certificate will have to be provided within 30 working days of the application being received. Similarly, for issuance of plinth checking and occupation certificate, the time limit has been set at seven and eight days, respectively. Permission for felling of trees has to be processed within 45 days of the application being received, according to the circular.

A developer from the western suburbs said, “The notification will ensure that authorities do not waste time or resort to arm-twisting tactics due to which many a times, projects get delayed inadvertently. This will also increase the accountability of officers, which is a good move by the government.”