Shaif has also requested the court to condole the delay in filing the appeal. 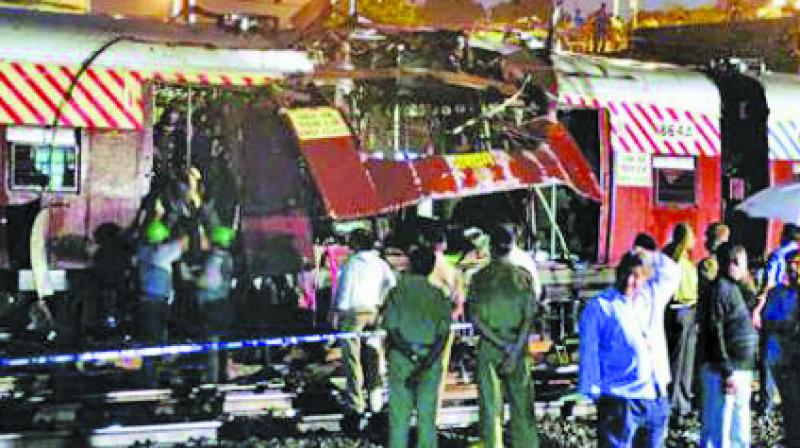 He has finally filed an appeal in the high court with the help of the Jamiat-e-Ulema Maharashtra.

Mumbai: More than 1084 days after a special MCOCA court convicted and sentenced Mohammed Majid Mohammed Shafi to life imprisonment in the 2006 Mumbai serial train blasts case, he has filed an appeal against his conviction in the case.

Shaif has also requested the court to condole the delay in filing the appeal. In his appeal he said that his family had approached many social organisation to get appeal filed in the high court. Every NGO used to keep a copy of judgment and other relevant documents with them for reasonable period of time, thus resulting in the delay. He has finally filed an appeal in the high court.

In his appeal, Shafi has denied the allegations levelled against him by the ATS and has said that he never crossed the border of Kolkata city on the alleged dates. “The prosecution machinery falsely implicated the present appellant in the present bomb blast case, fabricated false evidences and tortured him brutally to force him to sign on a readymade confessional statement,” read his appeal.

It further contended that the trial court erred in appreciating the false evidence or record brought on record by the prosecution. According to him, the conviction is based on false and fabricated evidences and “so-called” confessional statements of the appellant and other co-accused, which are neither voluntary nor true.

“The special judge failed to deal with various legal issues which had cropped up in the present case,” read the appeal. The court would decide on admitting the appeal for hearing in due course.