Worli was the warmest across the Mumbai Metropolitan Region (MMR) at 20.1 degrees Celsius. 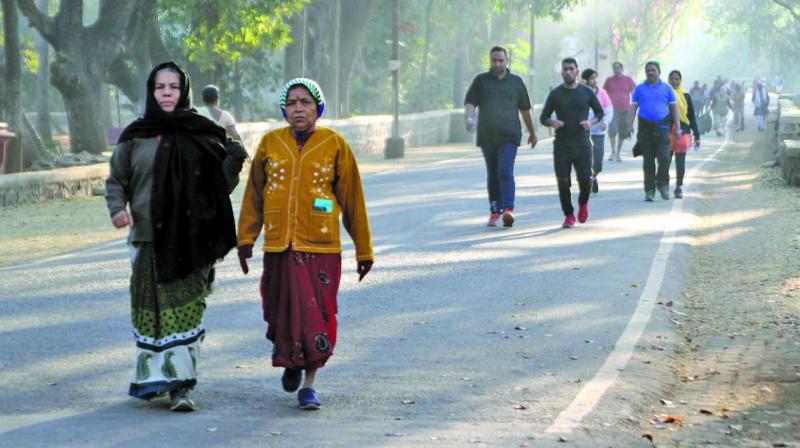 File picture of people enjoying their morning walk in winter at Aarey Colony.

Worli was the warmest across the Mumbai Metropolitan Region (MMR) at 20.1 degrees Celsius.

“After a long delay, the conditions for arrival of winter have surfaced, which means temperatures around 15 degrees Celsius in the coming days. This is attributed to the cooler northern winds over the city,” said an IMD official.