NCP spokesperson Nawab Malik has alleged that chief minister Devendra Fadnavis is weak and so can’t get sanction for Mumbai IFSC. 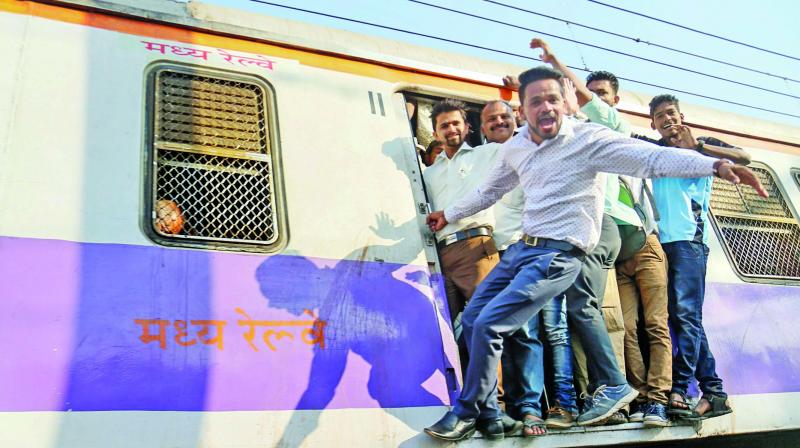 Mumbai: Union finance minister Arun Jaitley on Thursday declared tax incentives, as expected for the International Financial Services Centre (IFSC), which will boost the Gift (Gujarat International Finance Tec-City) but the proposed IFSC in Mumbai has been put on hold.

The Centre is giving priority to the Gift because it is Prime Minister Narendra Modi’s dream project, alleged sources in Congress and the Nationalist Congress Party (NCP). Due to the tax concessions, Gift will emerge more strongly, sources said.

There was an uproar in Maharashtra over Mr Jaitley’s statement in the Lok Sabha:  “Mumbai IFSC will be considered after Gift will become operational properly.”

In order to promote trade in stock exchanges located in IFSC (operational only at Gift), the finance minister has proposed to exempt transfer of derivatives and certain securities by Non-Resident Indians from capital gains tax. He added that non-corporate taxpayers operating in IFSC shall be charged Alternate Minimum Tax (AMT) at a concessional rate of 9 per cent at par with Minimum Alternate Tax (MAT) applicable for corporates.

Congress spokesperson Sachin Sawant said, “Jaitley has not mentioned about Mumbai IFSC and these concessions will benefit Gift in Gujarat. Now Gift will progress rapidly, which will affect Mumbai, which is the financial capital of the country. The bullet train project will also benefit Gujarat more.”

NCP spokesperson Nawab Malik has alleged that chief minister Devendra Fadnavis is weak and so can’t get sanction for Mumbai IFSC. We are contributing equally for bullet train, but Gujarat will get more.”

Mr Jaitley also announced in the Union Budget that an institute for the Mumbai-Ahmedabad bullet train project would be set up in Vadodara to train manpower required for high speed rail projects.

Despite Maharashtra contributing equally to the project, Gujarat stands to gain more benefits, claimed sources. For the bullet train, Maharashtra will have only four stations (Mumbai, Thane, Virar and Boisar) out of 12.