The cops have started taking details of the four more accused who helped these arrested. 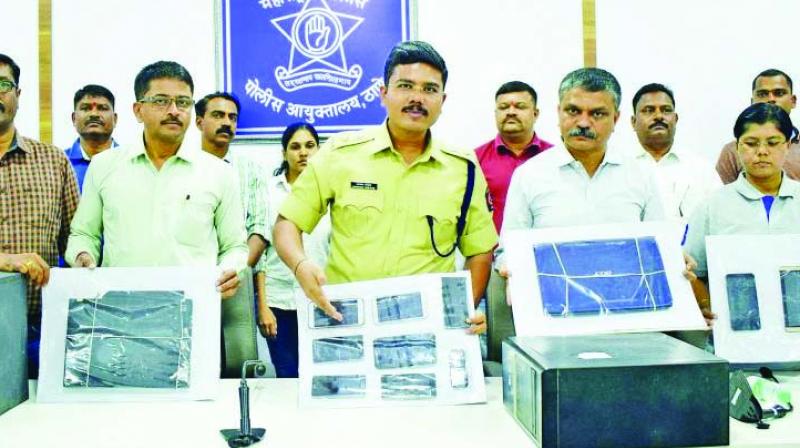 Cops are verifying the involvement of constables.

Mumbai: The Thane crime branch, which is probing the Call Detail Record (CDR) scam wherein four private detectives were nabbed for illegally acquiring CDR details of targeted individuals for sale to clients, are verifying information that some police constables or other lower ranked officials were helping the accused illegally acquire the CDRs.

An officer from the Thane crime branch said, “During interrogation, we found that there are a few lower ranked officers from the police department who were helping these detectives. ” It is to be noted that if police want the CDR of any individual for investigation, they need an approval and signature from any DCP level officer on the application paper.

According to police officer, the accused were allegedly selling Call Detail Records (CDR) details to their clients for anything between Rs 25000 -50000 per number. The cops have started taking details of the four more accused who helped these arrested. They are from Delhi and are yet to be arrested.

A crime branch officer said, “As per law getting CDR details of any person without the consent of the person is illegal. The accused were in this business for the past five years. They have cheated more than 100 people by giving their privacy details. ”

The accused have been identified as Makesh Madhvan Pandiyan (42), Prashant Shripad Palekar (49), Jigar Vinod Makawana (35), and Samresh Nantun Jha alias Pratik Mohpal (32), all of who are are resident of Thane district.