Mumbai: Tuition teacher stabs another over dispute on students

The incident took place on Thursday when Vijay Harjan attacked Arup Biswas with a knife after a verbal fight. 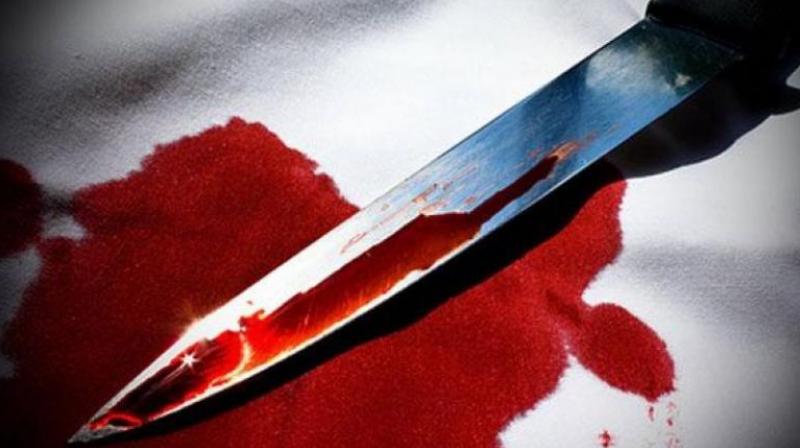 A case has been registered under section 302 of the Indian Penal Code (IPC). (Representational Image)

The incident took place on Thursday when Arup Biswas was sitting near his house and Vijay Harjan attacked the former with a knife after a verbal fight.

The accused later surrendered before the police after committing the crime.

According to police, "The incident took place at around 8.30 pm on Thursday. The teachers used to keep two separate tuition classes for the children. Since the past few days, there was a dispute between the two regarding the students."

"At least, 10 children this month joined Arup Biswas's classes to which the accused did not approve of and out of jealousy he took the step," police added.

A case has been registered under section 302 of the Indian Penal Code (IPC).

Further investigations are on.