Experts said that a dedicated fund for affordable housing would bring in more homes at rural areas. 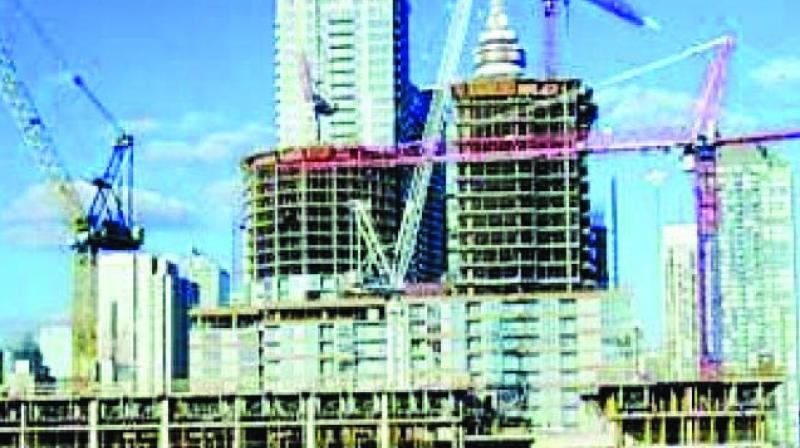 Developers have expressed dissatisfaction that no tax deductions for homebuyers were made in the budget.

Mumbai: The move of reducing corporate tax to 25 per cent for companies with a turnover less than Rs 250 crore, has been welcomed by the city’s developers. The move will bring in more investments to the real estate sector, claim experts. However, developers have expressed dissatisfaction about no tax deductions for the home buyers were made, and suggestions to include stamp duty charges in the goods and services tax (GST) weren’t considered in the Union Budget.

The move to provide 1 crore homes under affordable housing scheme has been welcomed by the housing sector. According to experts, dedicated fund for affordable housing will bring in more homes at rural areas. From a real estate perspective, the finance minister said the government will establish a dedicated affordable housing fund in the National Housing Bank through various funding measures. “This is a welcome step,” said Dr Niranjan Hiranandani, CMD Hiranandani Co-mmunities and President (Nation), NAREDCO.

“Corporate tax reduction for small companies will be good news for developers and 10 per cent tax long-term capital gains may bring more investments to real estate, as it’s a level playing field with the equity market,” said Mayur Shah, president, CREDAI-MCHI, an umbrella body of developers.  Another major move for the sector is the allocation of `51 lakh for affordable housing.

Commenting on the same, Anuj Puri, chairman, ANAROCK Property Consultants, said, “These are the right moves towards achieving the vision of housing for all by 2022.”

According to experts, the budget is a balanced one but not a boon for the real estate sector. The developers had expected tax relaxations on home loans, GST and single window clearance for easy process of the infrastructure project. “Post demonetisation and GST, the sector has been limping back. In such circumstances, an announcement on providing industry sector status to real estate would have made things easy. Also, there was no announcement on GST, which is very high coupled with state’s
stamp duty.

Around 20 per cent transaction cost is the biggest dampener for real estate and housing. The industry was expecting some measures for home buyers on higher interest exemptions on home loans which would have certainly helped developers and buyers in equal measures,” added Shah.