Scrap GR, students may not pay the fees: PIL

The petition further urged that the condition of the fees being released in two instalments was detrimental for the colleges. 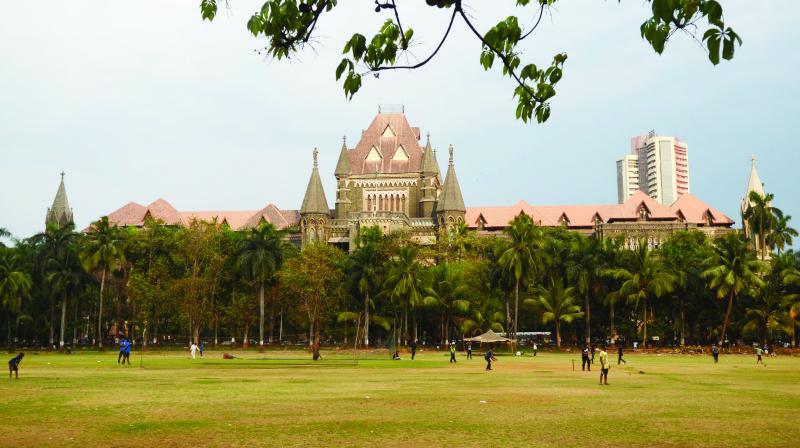 A file image of the Bombay high court

Mumbai: The Bombay high court has directed the state to explain how it proposes to get engineering students from the reserved category to pay the fees they have got from the government to the institution.

The directions were issued while hearing a petition filed by the Association of Managements of Unaided Engineering Colleges that sought setting aside of a government resolution that has mandated that fees for the reserved category students would first be released in the Aadhar linked account of the student, which the student would then pay to the college.

The association claimed that students after receiving the fee amount tend to spend it on themselves and not submit it to the college, which leads to administrative problems for colleges.

A division bench of justices B R Gavai and B P Colabawalla was informed by advocates Chandana Salgaocar and Sandeep Waghmare appearing for the association that the government resolution dated April 15, 2017 and subsequent resolutions issued by the Directorate of Technical Education were against the interests of the colleges.

Mr Salgaocar argued that as 50 per cent of the seats were reserved in engineering colleges, the amount involved was huge and in the event of the students pocketing the amount, the college had no funds to pay salaries.

The petition further urged that the condition of the fees being released in two instalments was detrimental for the colleges. “The condition of providing proofs of 50 per cent biometric attendance and appearing for exams is very harsh as a student may attend lectures but may not appear for exams.

In such a scenario the fee of that student will not be released, thus putting a financial burden on the college.” said Salgaocar.

The court directed him to take instructions regarding the time frame in which students were to deposit the amount.