The tremor was experienced at 11.14am at Dahanu, Dhundalwadi and other parts of Palghar, after a tremor of 3.2 magnitude at 11.08am. 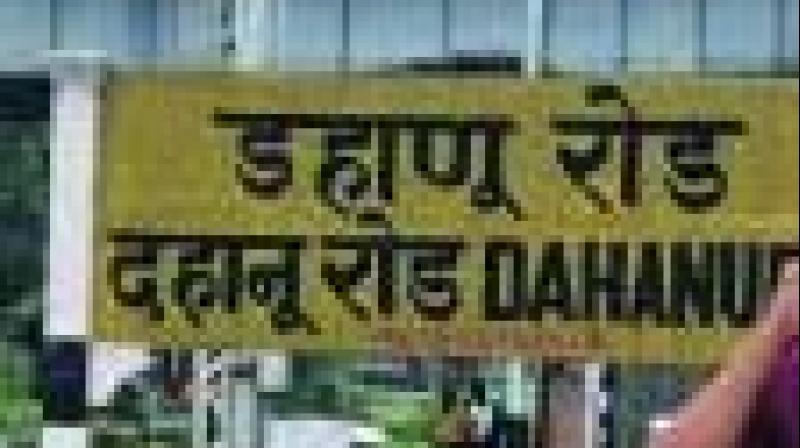 The National Centre for Seismology (NCS) has established three temporary stations in Dhundalwadi, Talasari and Dongripada.

Mumbai: A tremor of 4.3 magnitude hit Dahanu Friday morning. According to the Indian Meteorological Department (IMD), it could be one of the tremors of the “earthquake swarm” phenomenon that has been taking place since last month in Dahanu, where the Palghar district has witnessed almost 10 tremors during the period.

“However, this has been the highest of all tremors at a magnitude of 4.3 on the Richter scale. Since November, Dahanu has recorded tremors ranging from 3 to 4.1 magnitude,” said an official from the IMD. The tremor was experienced at 11.14am at Dahanu, Dhundalwadi and other parts of Palghar, after a tremor of 3.2 magnitude at 11.08am.

Since November last year, there have been around 40 tremors recorded in Palghar district, with Dhundalwadi as the epicentre, mostly. IMD has registered it as the “swarm” phenomenon - a series of several low intensity tremors occurring at a local region over a period of time. The constant tremors have created a state of panic among locals with some resorting to moving out of the affected areas. “The tremors have been going on for a while now, worrying the villagers,” said Bhushan Bhoir, a resident of Dahanu.

In the wake of these tremors, tarpaulin sheets have been distributed among locals to prepare tents. According to Rahul Sarang, Dahanu district’s tehsildar, students taking SSC examinations, too, have been shifted to other  centres built strong.

The National Centre for Seismology (NCS) has established three temporary stations in Dhundalwadi, Talasari and Dongripada.