Metros   Mumbai  02 Apr 2017  Aarey locals to be taught how to deal with leopards
Metros, Mumbai

Aarey locals to be taught how to deal with leopards

On January 21, CCTV of a housing society in Mulund, captured a leopard moving about in the car parking area. 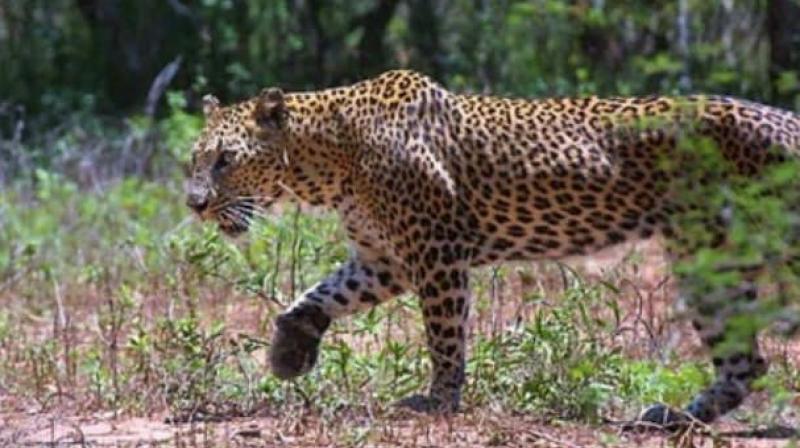 An awareness programme for a similar cause is also to be held in Mulund societies on Sunday, places that have also reported leopard sightings.. (Representational Image)

Mumbai: After a resident of Royal Palms in Aarey panicked sighting a leopard within her society on Friday, a team of Mumbaikars for Sanjay Gandhi National Park (MFSGNP), a citizen’s initiative, along with officials from SGNP will organise a detailed interactive session with the residents of the surrounding villas as well. The session is planned for next week.

An awareness programme for a similar cause is also to be held in Mulund societies on Sunday, places that have also reported leopard sightings.

Shrery Dhal, the resident who sighted a leopard on Friday, got in touch with SGNP officials on Friday after the leopard sighting. SGNP officials visited the spot after her call, when she mentioned the need for the session in the area.

The team that will hold the interactive session will include not only MFSGNP members but also range forest officers, veterinarian Shailesh Pethe along with the leopard rescue team of the park who are the most active people during any leopard sightings and other related activities.

The move to hold such a session comes immediately after the Aarey police wrote to the forest department stating that the residents are scared.