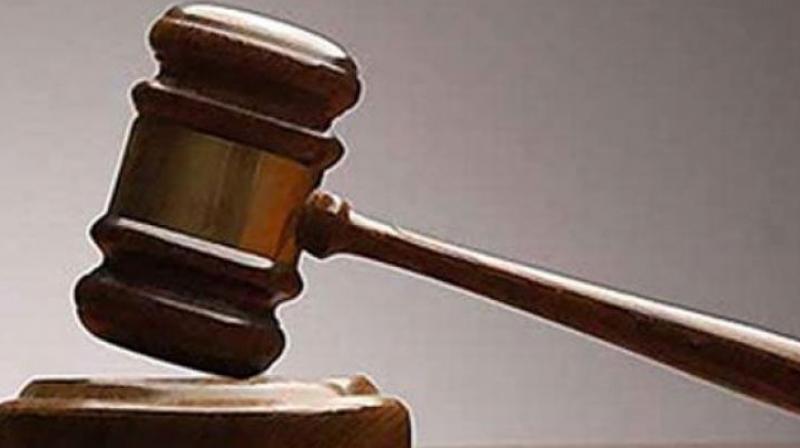 The petitioner had replied that he holds a lot of respect for persons holding Constitutional posts.

Mumbai: The Aurangabad bench of the Bombay high court has quashed and set aside the suspension order that the Aurangabad municipal commissioner had issued against an assistant town planner for posting a comment on Facebook.

The planner, Jayant Kharwadkar (52), had commented on February 11, “When unworthy persons get an opportunity to speak in the House, they become philosophers and make wild allegations and this is called democracy.” The court set aside the order after petitioner told the court that his comments were not intended to hurt any specific municipal corporators, official or political party. The planner had approached the high court after the commissioner suspended him.

Mr Khawadkar filed an affidavit before the division bench of Justice R.M. Borde and Justice K.K. Sonawane stating that his post was only for the expression of his feelings and was limited for communication to his Facebook friends. “The comment was not intended to be directed against any political party or any other group,” said the petitioner. He also said that somehow the comment was circulated by others on social media and some of the municipal corporators thought the comment was intended to insult the group of corporators.

On the complaint of municipal corporators, the municipal commissioner had issued a showcause notice to him. The petitioner had replied that he holds a lot of respect for persons holding Constitutional posts. However, as a result of chaos in Parliament, the Speaker of Rajya Sabha was required to reprimand some members of the House on account of their unruly behaviour, the petitioner felt distressed and in order to express his feelings, he published the post.

After hearing arguments the bench held that the post was too general in nature and was not directed against any individual or group, much less representatives of the municipal corporation.