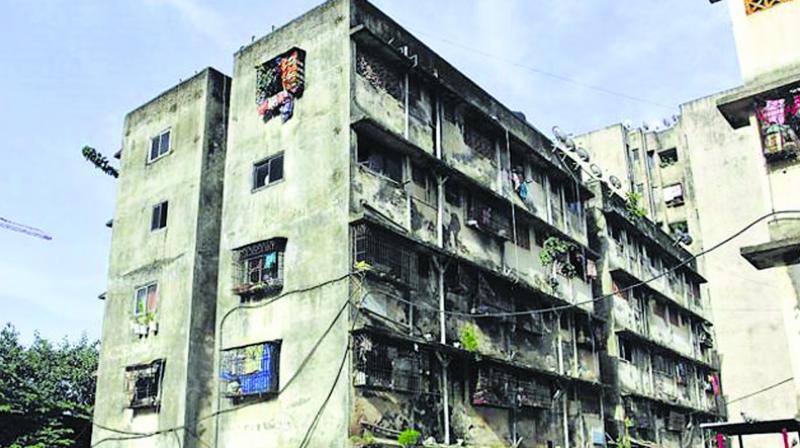 The submission should also include the reason for stay in the city, document stated.

Mumbai: The Mumbai police has issued guidelines asking property owners and the person renting it out to intimate the local police station’s senior police inspector about such details.

The police’s notice will come into effect starting Thursday, officials said. The police move comes in the backdrop of the recent crackdown on Bangladeshi nationals staying illegally in the city.

The police recently arrested several Bangladeshi immigrants from the city, the police has stated that not only the owners, but all the foreign nationals should furnish documents with their names, nationality, passport details, date of issue, validity, visa details along with the registration details to the local police station. It will be mandatory for the owner and the person renting the property to inform the senior inspector in person about the agreement.

“As per the order, the owner or landlord of the property can’t rent out the property unless he furnishes identity documents and gives in writing about the intent to the local police station,” said Deepak Deoraj, deputy commissioner of police (operations).

Those dealing in properties should also inform the senior inspector of local police station about the letting or subletting activities, police notice stated.

Following an input from the central intelligence agencies on the illegal Bangladeshi immigrants posing threat to the country and the subsequent crackdown, city police has made it mandatory to submit travel documents to local police station.

The notice states that in case a property is being rented out to a foreign national, then he has to furnish details of his identity, nationality, passport, its issuances-validity, visa details and registration updates. The submission should also include the reason for stay in the city, document stated.

The police can prosecute those persons violating the orders of the notice, as per section 188 of the Indian Penal Code for disobedience for not following an order promulgate d by a public servant.