SBTC has issued a circular on Saturday seeking that Central Railway and Western Railway to organise a blood donation drive. 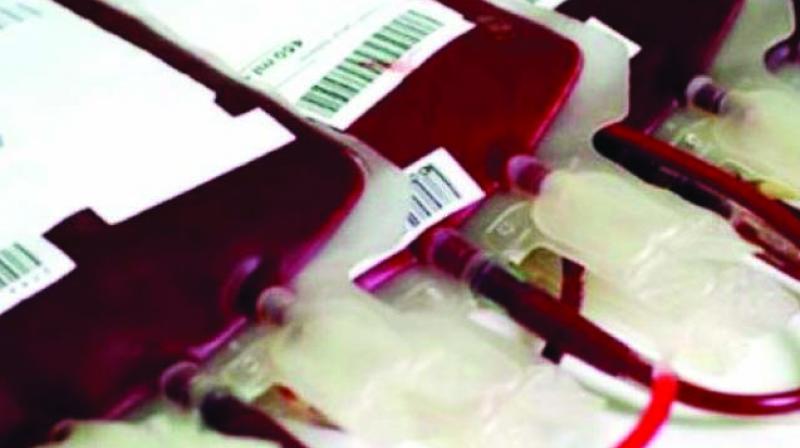 Mumbai: The State Blood Transfusion Council (SBTC) has issued a circular on Saturday seeking that Central Railway and Western Railway to organise a blood donation drive during the summer vacation so that there is no shortage of blood in case of emergencies.

A senior railway official said, “We have received the circular and we have always supported such initiatives taken by the government. We will definitely be proactive about it. “

He further claimed that every year there is a complaint of blood shortage in government, civic and private-run blood banks due to which it is necessary to organise blood donation drives across the city.

“The decision of arranging blood donation camps at various railway stations was decided and planned in Voluntary Blood Donation (VBD) Committee meeting of SBTC,” he said.

“Dr Arun Thorat, assistant director, SBTC said during summer, school and colleges are shut and people go on vacations. There is dirth of blood in the BMC, government hospitals and blood bank. “We have sent a letter to all the railway authorities asking them to organise blood camps at their respective railway's station during summers,” added Dr Thorat.

He further said that all the government and private-run blood banks should approach the divisional railway manager of Central and Western railway seeking permission to organise blood donation drive at the railway stations.