Further, the text of the video implies a male foetus while the voice claims it to be a “girl.” 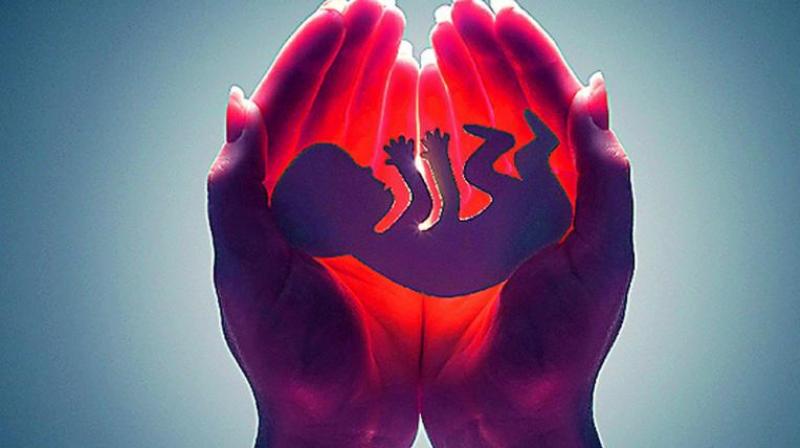 Mumbai: Health activists from across the country have condemned two videos released by the Rajasthan government to curb female foeticide. They have written an open letter to the Union health minister J. P Nadda on Sunday, stating that abortion is a women’s right and have demanded the videos be withdrawn immediately.

The group of health activists, who run online campaigns, have said that more than 100 health activists condemn the content of the animation videos, which are allegedly deplorable and anti-abortion in their content.  In the letter they stated, “We urge that these videos be immediately withdrawn from circulation.” They have called for urgent attention on the two videos titled ‘Daughters are Precious’ and ‘Community Engagement for Saving Daughters in Rajasthan,’ both of which are available online and bear the logo of the National Health Mission (NHM) and include credits to the Pre-Conception and Pre-Natal Diagnostic Techniques (PCPNDT) cell of the National Health Mission, Rajasthan.

Talking to The Asian Age, Mumbai-based Kamayani Valimahabal, who started the campaign, said, “The videos are quite emphatically anti-abortion, the text and voice employ terms such as “killing” “murder” and the reference to the foetus as ‘baby’.”

She stated, “Additionally, the content implies the ‘cruelty’ and ‘inhumanity’ of the mother as well as the doctor through a detailed, dramatic textual description and voice to describe the diverse methods used to ‘kill’ the ‘baby’. Further, the text of the video implies a male foetus while the voice claims it to be a “girl.”