The Vasai police registered three cases, while the other was registered by the Valiv police station. 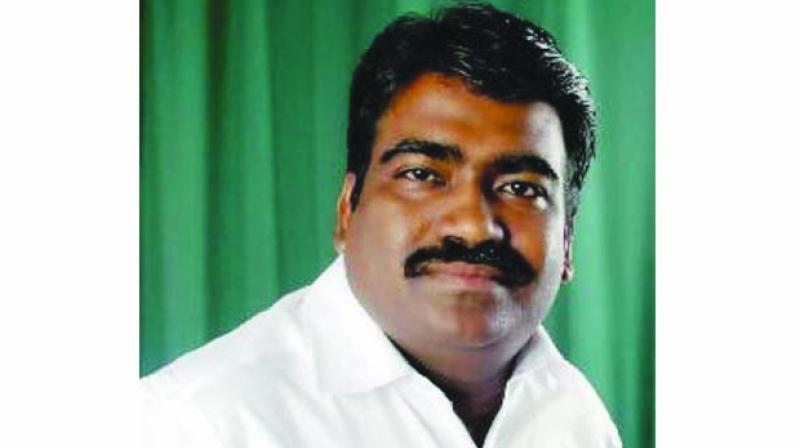 Mumbai: The police in Palghar district on Saturday registered four cases of alleged extortion against a few local workers and office-bearers of the Shiv Sena and NCP for allegedly extorting money from builders. The Vasai police registered three cases, while the other was registered by the Valiv police station.

The police have so far booked thirteen accused in the case. Police sources said that five persons have already been arrested in the case and further investigation is underway. The persons who are arrested have been include Vasai-Virar NCP chief Govind Gunjalkar, Nitin Patil, Ramesh More, Uday Jadhav and Kalpesh Rathod (manager of Hotel Radhakrishna) in connection with the cases registered against them for extortion. The police are on the lookout for Dhananjay Gawde, who is Vasai Virar Municipal Corporation (VVMC) corporator as he is untraceable.

According to a senior police officer, Gawde allegedly made a fresh demand for extortion while he was on the run. “The fresh offences of extortion have been registered against Gunjalkar, Gawde and other accused.”

Palghar (Rural) SP Manjunath Singe said, “The accused persons, including two women, have been booked under sections 384 (extortion) and 506 (criminal intimidation) of the IPC besides under provisions of the Arms Act.” He further added, Dhananjay Gawde has been named in all four FIRs and the total amount of extortion goes upto `83 lakh.

A police source said that there are several other cases of extortion registered against these accused in Tulinj, Bolinj and Virar police stations.