Health minister Dr Deepak Sawant has instructed that it be implemented within three months. 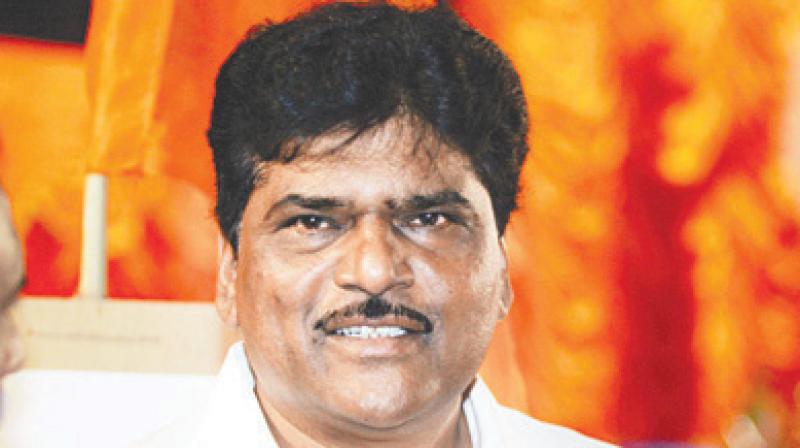 Mumbai: A special health committee has been set up for MBBS doctors who will be running sonography centres in rural areas. Doctors will now have to undergo special training and examinations for this. Health minister Dr Deepak Sawant has instructed that it be implemented within three months.

According to a Supreme Court directive, a committee of experts should be formed in the state to conduct the examination of MBBS doctors, who are running sonography centres. The examination process should be completed within three months.

Similarly, a drive to check nursing homes shall be completed by May 15.

Talking to The Asian Age, Dr Sawant said, "The Supreme Court has directed the doctors to take the training and examination of the doctors who run the sonography centre to become technically classified. Under the Pre-Conception and Pre-Natal Diagnostic Techniques (PCPNDT) Act, 1994, the meeting of the state committee was conducted at Mantralaya on Saturday."

The health minister added that an expert from the medical education department would take the examination in the state. "We are establishing a committee of radiologists and within the next three months the examination would be conducted," he said. He also said that doctors running sonography centres should be trained in government or municipal hospitals and guidelines should be issued immediately about the procedure for scrapping old sonography machines.

Last year, the state government undertook a strict campaign against nursing homes, in which 6,600 nursing homes across the state were issued notices since there was an error found in their documents. Another similar drive will be conducted throughout the state to find out the completion of the nursing home documents.  The documents verification procedure will be completed by May 15.