Aman in her complaint alleged that Sarfaraz cheated her of over Rs 15 crore on different occasions and also raped her. 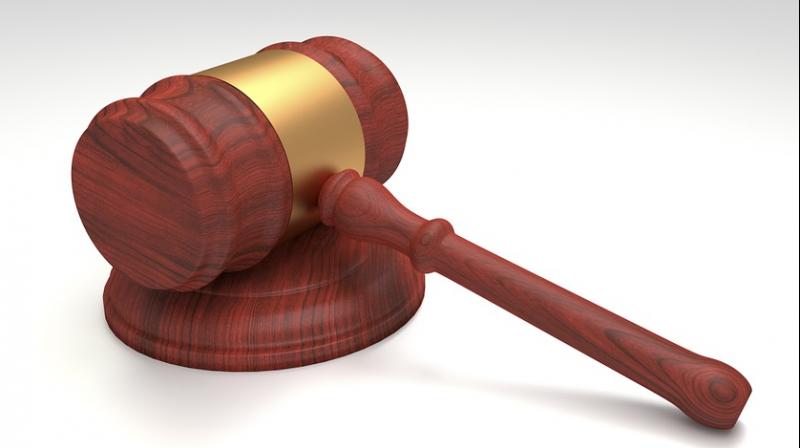 After hearing the arguments, the court remanded him to 14 days’ judicial custody. (Photo: Pixabay)

Mumbai: A magistrate court on Friday remanded a city-based Arabic teacher to judicial custody. He was arrested by the crime branch for forging the nikah nama for one Sarfaraz, who has been arrested following a complaint by veteran Bollywood actress Zeenat Aman, of raping and cheating her.

Unit 9 of the crime branch arrested Qari Gausul Vara Hashmat Ansari (54) for allegedly helping businessman Aman Khanna alias Sarfaraz (38) to obtain a fake nikah nama (marriage certificate). According to the police, Sarfaraz used this forged nikah nama to claim that Ms Aman and he were married. Ms Aman in her complaint alleged that Sarfaraz cheated her of over Rs 15 crore on different occasions and also raped her.

According to the police, Ansari (54), a resident of Gorakhpur in Uttar Pradesh, forged the marriage certificate for Sarfaraz. The police had already arrested Sarfaraz in March.

On Friday, the police sought further custody of Ansari on grounds that it wants to investigate whether he made any other forged documents for Sarfaraz and other people. After hearing the arguments, the court remanded him to 14 days’ judicial custody.