Monsoon to be delayed by a week in city

In a statement, the IMD said that India is expecting average monsoon rains this year, which would be 96 per cent of the long-term average. 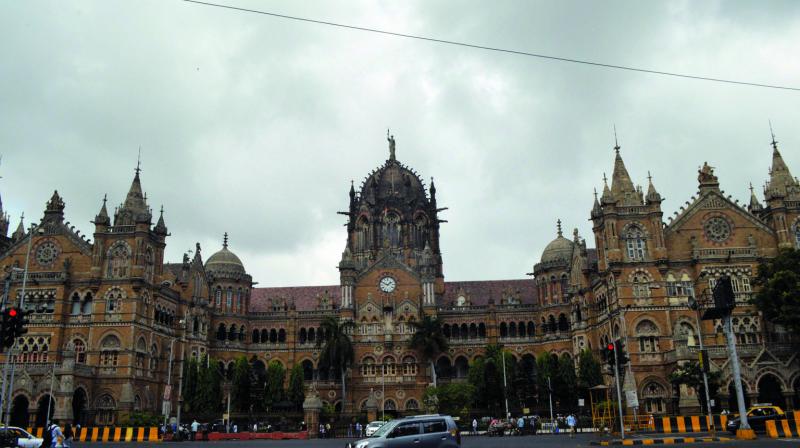 Monsoon in Mumbai will be delayed by a week, according to the Indian Meteorological Depar-tment (IMD). (Photo: Debasish Dey)

Mumbai: Monsoon in Mumbai will be delayed by a week, according to the Indian Meteorological Department (IMD). Officials stated that the South West Monsoon usually make landfall in Kerala by June 1, which has been delayed this year resulting in a subsequent delay in Mumbai as well.

The onset date for Monsoon in Mumbai is June 10. At present, the city is witnessing high humidity levels with increased temperature. The city has been recording maximum temperatures around 35 degree Celsius leaving the weather hot and sweltering.

“Cloudy sky conditions are seen usually during the morning hours, thereafter, sunshine takes over and humidity starts to seep in,” according to Skymet weather, a private weather forecasting agency.

Mumbai recorded a maximum temperature of 34.5 degree Celsius over the last 24 hours since Friday, while the minimum temperature also soared above normal at 28 degrees. The humidity levels were also recorded at 85 per cent, five per cent above the normal average.

“No rains are expected in the next week at least. Pre-monsoon in Mumbai has been deficient and is likely to remain so. Mumbai monsoon is only expected to make an onset in the third week of June, and not before that,” read a report by the Skymet weather.

“The southwest monsoon in Kerala is expected to arrive on June 6, after which it makes landfall in Mumbai. This means a delay of Monsoon in Mumbai by almost a week,” said an IMD official. In a statement, the IMD said that India is expecting average monsoon rains this year, which would be 96 per cent of the long-term average.

Meanwhile, heatwave conditions prevailed in the central part of state including Vidarbha and Marathwada. While Nagpur and Wardha recorded the maximum temperature at 47 degree Celsius over the last 24 hours since Friday, Akola, Amravati and Chandrapur  temperature were up to 46 degrees.