The Mithi remains the most polluted river of Maharashtra. 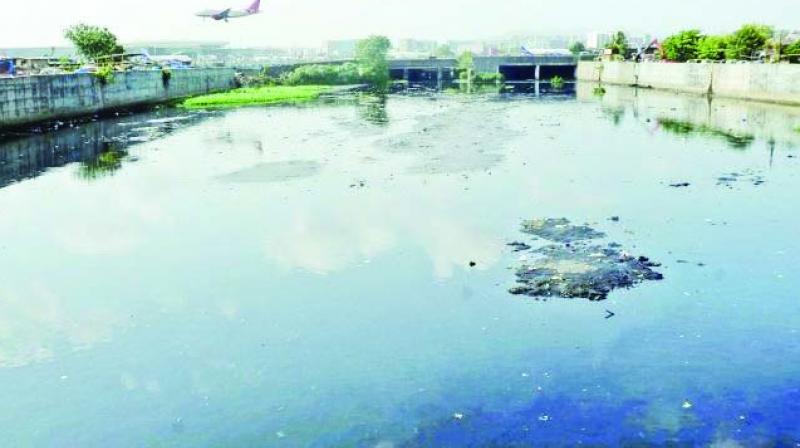 Mumbai:Maharashtra has the highest number of heavily polluted river stretches across the state, a report by the Central Pollution Control Board (CPCB) confirmed.

The Maharashtra Pollution Control Board (MPCB) had earlier stated that heavily polluted river stretches categorised as ‘priority 1’ rivers in Maharashtra have decreased from four in 2015 to one, as reported by The Asian Age in August. However, the CPCB report released in September shows that nine stretches have been identified as the most heavily polluted stretches which need immediate attention.

The Mithi remains the most polluted river of Maharashtra. The ‘priority 1’ river stretches includes ones that are heavily polluted and have a Biochemical Oxygen Demand (BOD) level that is more than 30mg/l, which is the standard for discharge of treated sewage and standard for effluent discharge from effluent treatment plants to rivers.

The Mithi stretch between Powai and Dharavi is the most polluted, with maximum BOD levels recorded more than eight times the standard, at 250mg/l. Apart from Mithi, other stretches in the category include Mula, Mutha, Godavari and Kundalika.

“The entire report needs to be re-verified. Out of nine stretches, four to five are entirely dry without any water flow this year, so we are just analysing the CPCB report. Also, the CPCB’s contentions are based on the highest level of single parameter while we are in a discussion with them about whether we should go with the higher levels or the mean readings,” said Y.B. Sontakke, joint director (water quality), MPCB.

CPCB officials have stated that the entire report is based on the data under the National Water Quality Monitoring Network.

“The data has been submitted by the respective states only. We have made the report based on the readings submitted by MPCB in the monitoring network,” said a senior official from the CPCB.

The report analysed the water quality data between 2016 and 2017.