Before passing the act in Parliament, all the suggestions and objections were invited. 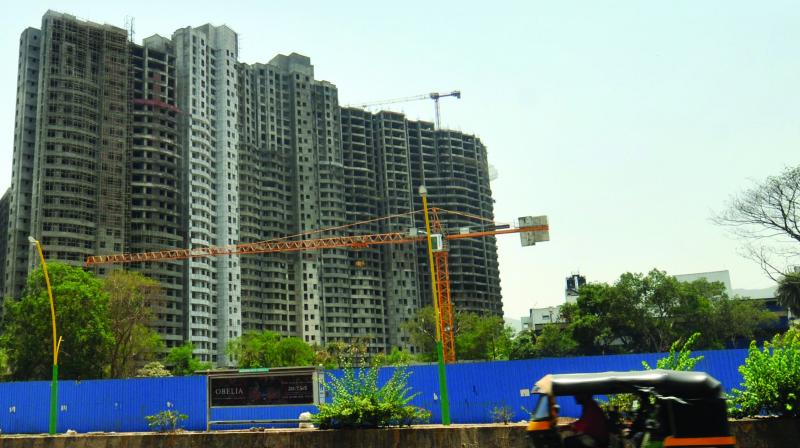 The petitioners have challenged the provision that mandate that all the ongoing projects should be registered with the authority set up under the new act.

Mumbai: The Union government has backed the Real Estate Regulation Act (RERA) in the Bombay high court, saying it is necessary in the interest of buyers. Before passing the act in Parliament, all the suggestions and objections were invited.

A division bench of Justice Naresh Patil and Justice Rajesh Ketkar was hearing the petition filed by several real estate developers and some individual plot owners and co-operative societies.

The petitioners have challenged the provision that mandate that all the ongoing projects should be registered with the authority set up under the new act. It also challenged the ngent penal action if projects are not completed within time.

On Wednesday, additional solicitor general (ASG) Anil Singh who appeared on behalf of Union government argued before the court that the RERA act was unanimously passed by the parliament and that the developers should not be surprised at this act as everything was done after following the due process of law.

He said, “Government wants to regulate the real estate sector and also wants to protect the interest of the buyers in the country.”

He further said, “As of now, developers used to take money from the buyers and invested it in other projects. They also flouted norms, which resulted in the delay in completion of the projects.” “The buyer had no other option but to wait,”added Mr Singh. The court will continue the argument on the coming Thursday.