Mr Chavan also condemned the incident and called it a conspiracy to create a rift between two communities in the state. 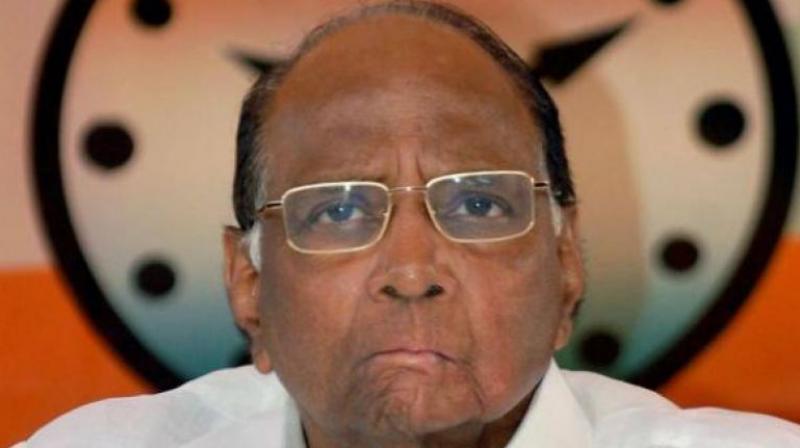 Mumbai: Nationalist Congress Party (NCP) chief Sharad Pawar, Congress state chief Ashok Chavan and other Opposition party leaders have slammed the state government over its alleged “failure” on Monday to control violence that erupted in Pune district during the celebration of the 200th anniversary of the 1818 battle of Bhima-Koregaon.

Calling the incident “shameful”, Mr Pawar has alleged that Hindutvawadi organisations are behind the violence. “Local villagers have also been booked for the violence. This is not right. I had a word with them. According to them, people who came from outside Bhima-Koregaon have done this. The police must take this,” said Mr Pawar. He also said that attackers were from Hindutvawadi organisations and demanded strict action against them.

Meanwhile, Communist Party of India (M) leader Prakash Reddy appealed to the people not to fall for rumours.