Anil Garg president of the School Bus Owners Association, however, said, “Since the situation is beyond our control, we cannot take risks. 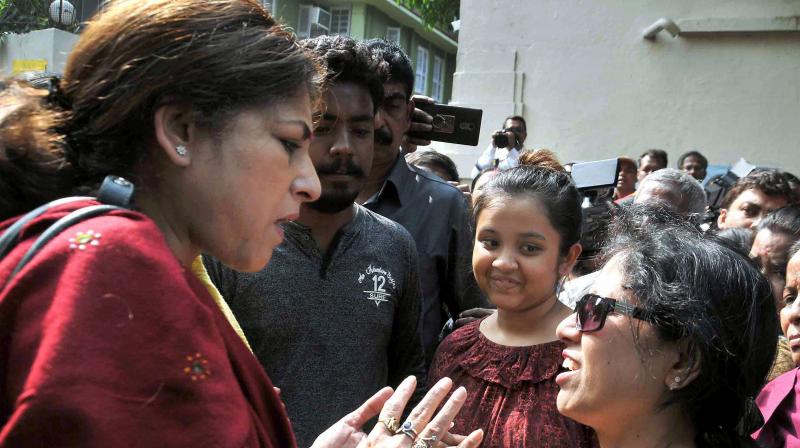 Mumbai: Several schools and colleges in some parts of Mumbai decided to stay closed after noon on Tuesday as the protests over the Bhima-Koregaon violence in Pune intensified over the state. Schools in Ghatkopar, Vikhroli, Chembur and Mankhurd asked the respective parents to pick their children in the middle of the day as they felt the situation getting out of hand. Groups of protesters however just circled around a few school grounds but did nothing else, said local residents. Schools and colleges in other areas functioned normally without any disruption.

According to several parents, the call from the schools was expected, but due to lack of transport facilities owing to the protests, many of them reached late to the school to pick up their children. “B.B. Chavan, deputy director of education, Mumbai division confirmed to The Asian Age that the schools would be functioning regularly on Wednesday. The University of Mumbai  and all the colleges affiliated with to shall be functioning normally too.

Anil Garg president of the School Bus Owners Association, however, said, “Since the situation is beyond our control, we cannot take risks. It is upto individual operators to decide to close or not after seeing the situation.”