If successful, these trains were supposed to help in reducing travel time for commuters. 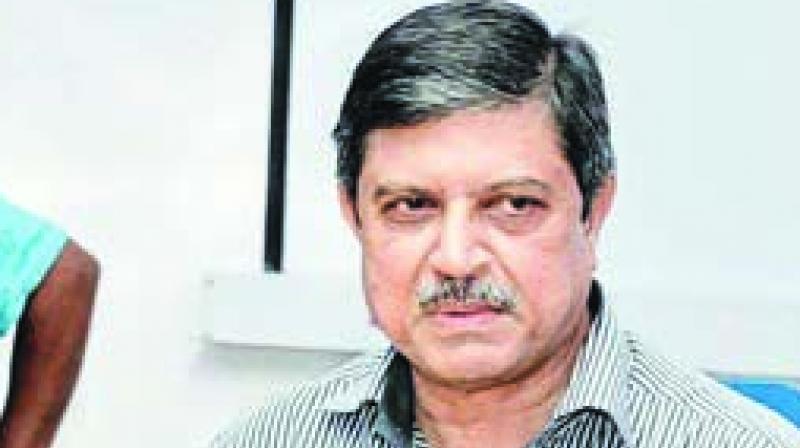 Mumbai: Three high-speed Austrian trains that were to run on Mumbai have failed the mandatory safety tests. The trains were supposed to run at the speed at 140 kmph but failed the running test at 100 kmph itself as the suspension and the stability, which are anti-derailment features, were not up to the mark. If successful, these trains were supposed to help in reducing travel time for commuters.

The three trains were procured by Railways under the Mumbai Urban Transport Project I (MUTP) and a ‘partial’ payment of the Rs 25 crore was made by the Mumbai Rail Vikas Corporation (MRVC), which is the planning body for Mumbai suburban.

MRVC’s chief managing director Prabhat Sahai said, “The trials of these trains were unsuccessful. The trains will be sent back to the Integral Coach Factory (ICF) in Chennai.” He added, “The electrical work of the train was manufactured by the Austrian company Seimens, which was the main component that was to enable it to go at the high-speed, but the shell of the train can still be used by the ICF and the trains may be reintroduced.”

The final rejection of these trains came three weeks ago by the Research and Design Standards Organisation (RDSO) of Railways, even though the trains have been in Mumbai since as far back as 2011. The train is currently parked at Mumbai Central car shed. An official said, “The air suspension and the vertical dampers that keep the train stable were as found to be faulty.”