In addition to crop farming, India’s livestock economy too is under serious threat. 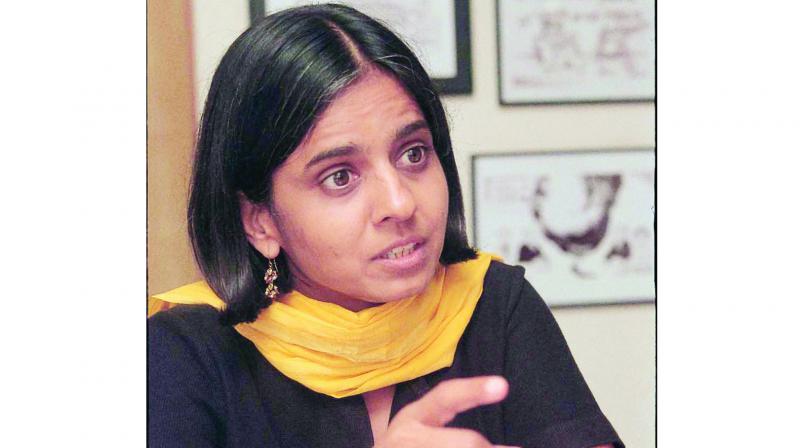 Mumbai: While the Union Budget has addressed the agrarian crisis engulfing the country, experts are of the view that not much has been done to tackle the root problem.

According to the economic survey by the central government, climate change in the form of unfavourable rainfall and temperature will reduce farmers’ income by up to 25 per cent. However, the budget speech stressed on irrigation methods while reducing the budget allocated for a climate change action plan by 71 per cent since 2015-16, according to the Centre for Science and Environment (CSE).

Sunita Narain, director general, CSE, said, “This essentially finds reflection in the analysis of Indian agriculture carried out by the Economic Survey 2018, which says that Indian agriculture is at an extremely high risk because of climate change. Productivity is bound to be impacted severely. This is really a crisis which is beyond one budget, but what is significant is that the government now recognises the fact that this crisis needs to be resolved.”

Experts also said that there hasn’t been a significant increase in budget allocation for increasing irrigation methods as asserted in the budget speech. Milind Murugkar, an agriculture expert, said, “There has been no increase of budgets in macro-irrigation. In fact, the state government has announced that farmers will be getting 50 per cent more than the cost price of their product but surprisingly, there has been no budget allocation for the same.”

In addition to crop farming, India’s livestock economy too is under serious threat. Ms Narain said, “Livestock ownership is much more equitable in India than ownership of land. Demonetising the livestock economy will destroy and impoverish the poorest.”

According to the CSE, the government has reduced budgetary allocation for solar power -off grid/distributed and decentralised renewable power from Rs 1,120 crore in 2017-2018 to Rs 1,036.4 crore.