The police arrested Khanna on February 1 after Ms Aman registered a police complaint against him on January 29. 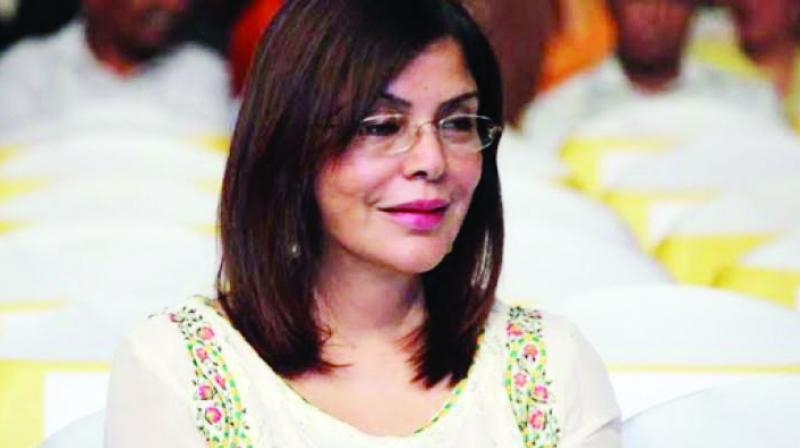 Mumbai: City-based businessman Aman Khanna (aka Sarfaraz Mohammed), who was arrested on Thursday evening for allegedly harassing and stalking actor Zeenat Aman, was remanded to police custody for two days after he was produced in Andheri metropolitan court on Friday. The prosecution told the court that the complainant had made it clear to the accused that she had wanted to maintain a distance from him but he still pursued her, making calls and hovering around her house.

Khanna’s lawyer however rebutted the allegation against his client and said that he was being “falsely implicated”. The police arrested Khanna on February 1 after Ms Aman registered a police complaint against him on January 29. She alleged that Khanna sent her several derogatory and threatening text messages and created ruckus outside her house in Juhu recently after a squabble between them.

On Friday, the prosecution argued in the Andheri Metropolitan court that Ms Aman knew the accused for some time, but after a fight over a personal issue, she decided to break ties with him. Despite making her ideas clear about their alliance, Khanna was adamant and continued to call her and send text messages on various occasion. 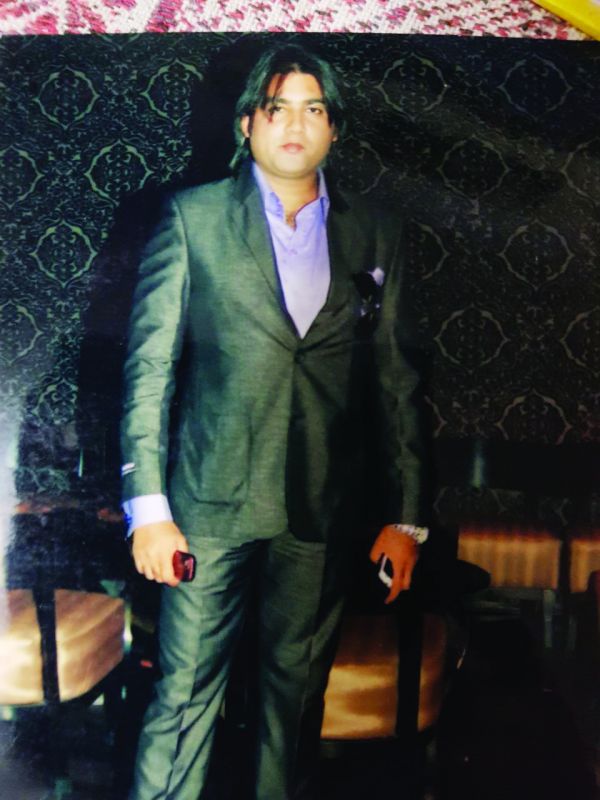 However, Khanna’s lawyer said that this was a ploy against Khanna the allegations levelled by Ms Aman were false. The court remanded Khanna to police custody for two days.

The police has collected the details of the alleged derogatory text messages as part of evidence and will also send Khanna's phone for forensic analysis.

The police said they both knew each other; however, the relationship had soured over some issues following which Ms Aman stopped talking to Khanna.

The arrest was made on Thursday evening upon the case registered under section 354 (D) (stalking) and 509 (outraging modesty of a woman).