The court took an undertaking that Smith would return to India by April 1 to attend court proceedings at the Andheri magistrate’s court. 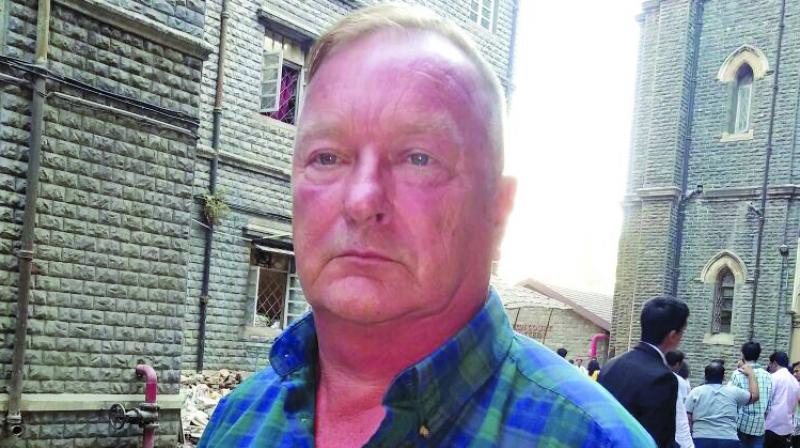 Mumbai: Bombay high court on Thursday allowed British national Stephen John Smith (62) to return to his country to attend his daughter’s marriage after depositing Rs 15 lakh in the high court registry. The court took an undertaking that Smith would return to India by April 1 to attend court proceedings at the Andheri magistrate’s court.

A division bench of Justice Abhay Oka and Justice Anuja Prabhudesai was hearing a petition filed by Smith — who was arrested in connection with laptop stealing by Sahar police — seeking discharge from the case and permission to attend his daughter’s wedding scheduled on March 4 in the United Kingdom.

The complainant Mr Bhoolabhai was carrying his Apple-make laptop and put it in the tray for x-ray at the security check-in area at Mumbai airport. Smith was there in queue as well and claimed that he mistakenly took Mr Bhoolabhai’s laptop and went away because he had the same kind of laptop.