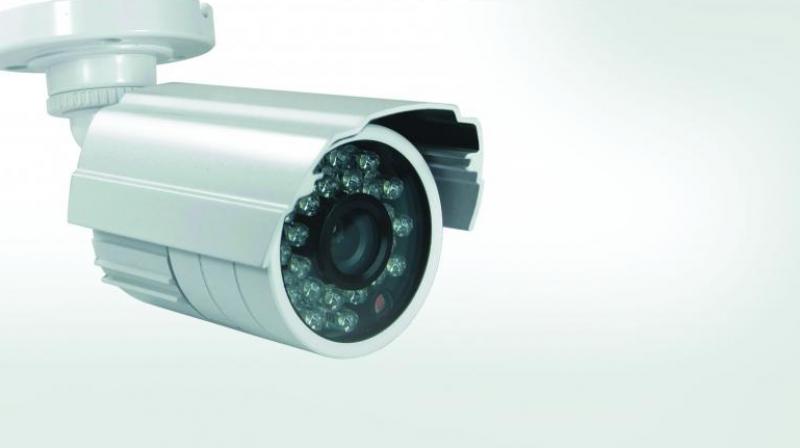 Mumbai: In the backdrop of allegations that tanker mafias operating in the city are causing huge losses to the Brihanmumbai Municipal Corporation (BMC), the civic body has prepared a new policy for water tankers. The new policy has made installation of water meters and night vision closed-circuit television (CCTV) cameras mandatory at tanker-filling points. The BMC has also made the health department’s license compulsory for every tanker.

Mumbai has 18 tanker-filling points. At all these points, water meters have been fixed, where the record of water lifted and water filled in tankers will be maintained. If any discrepancy is found, an inquiry will be held into it.

At all the tanker-filling points, night vision CCTVs will be installed, which will be used to keep track of each tanker’s vehicle registration number and the license number allotted by the health department and the driver.

Each water tanker needs a separate license issued by the medical officer of health, says the new policy. A senior civic official said, “The license was earlier issued on the name of the tanker supplier, who used to own several tankers. It created many problems in the inspection of tankers through the health point of view. So it has been decided every tanker should have its own license as per its registration number.” It has been made compulsory to pay water and sewerage charges in advance to avail the tanker services.

The new policy comes in the backdrop of serious allegations levelled by BJP leaders, who had alleged that a large private water tanker mafia is operating in the city that was causing huge losses to BMC. Following this, civic chief Ajoy Mehta had directed the civic hydraulic and health departments to prepare comprehensive water tanker policy guidelines for water tankers.

“The policy guidelines are made available on the municipal website www.mcgm.gov.in. Residents should send their suggestions and objections to the hydraulic department by April 15 or on email id hemcgm1@gmail.com,” said Ramesh Bamble, deputy municipal commissioner (engineering).