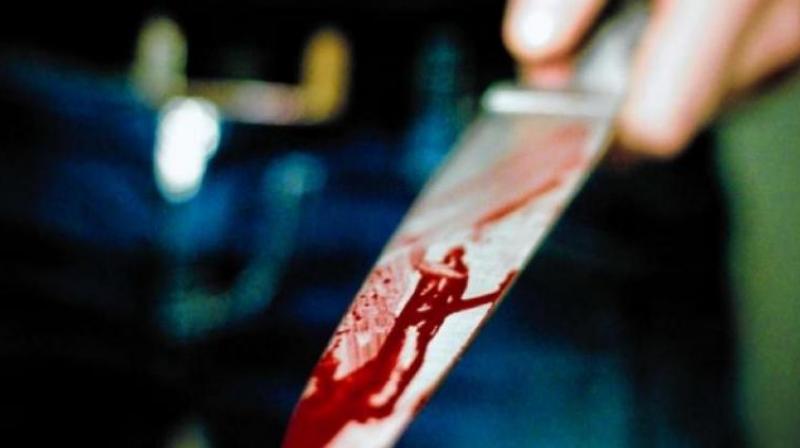 The court allowed the acquittal after the in-laws assured the court that they would take care of the child and mother’s treatment. (Representational Image)

Mumbai: The Aurangabad bench of the Bombay high court acquitted a 25-year-old mother who allegedly attempted to kill her three-month-old son twice, after it was proved that her action was the result of a mental disorder. The court agreed that the action of the accused, Savita Chaudhari, was a result of her suffering from a type of mental disorder (postpartum depression) after delivering her child in 2015.

The court allowed the acquittal after the in-laws assured the court that they would take care of the child and mother’s treatment. They also told the court that they did not wish to pursue the case further. Chaudhari was arrested after she allegedly made an attempt to smash her son with a big chunk of stone.

The issue came to light after a couple alerted the police and even testified against Savita in the trial. A division bench of Justices S.S. Shinde and K.K. Sonawane was hearing a criminal application filed by Savita Chaudhari seeking to get the FIR filed against her at the Washi police station, Osmanabad, quashed and the ongoing trial in the session’s court at Bhoom discontinued.

As per the application argued by advocate S.S. Jadhavar, Savita was married to Manish, who was working as an agricultural assistant in the agricultural department in Washi and had two children. While at work, Manish received a call informing him that his three-month-old son had been poisoned with insecticide and rushed to the hospital. Manish registered a complaint against unknown persons. However, while the child was under treatment in the hospital, Savita allegedly stole him and took him to a secluded spot, where she tried to smash him with a boulder. The child was saved after an alert couple saw Savita’s attempts and informed the police. A first information report (FIR) was registered against Savita Chaudhari.

Mr Jadhavar further informed the court that during the trial in the session’s court, medical reports and deposition by the doctors who treated Savita confirmed that she had been suffering from a post delivery illness known as postpartum depression, wherein she was not aware of the consequences of her action. The Chaudhari family also confirmed the reports of the doctors and attributed Savita’s two attempts to kill the child to the psychiatric disorder. The advocate also informed the court that Savita had been enlarged on bail by the session’s court due to the illness.