Investigators said that there were no injury marks on his body and hence only an ADR has been filed. 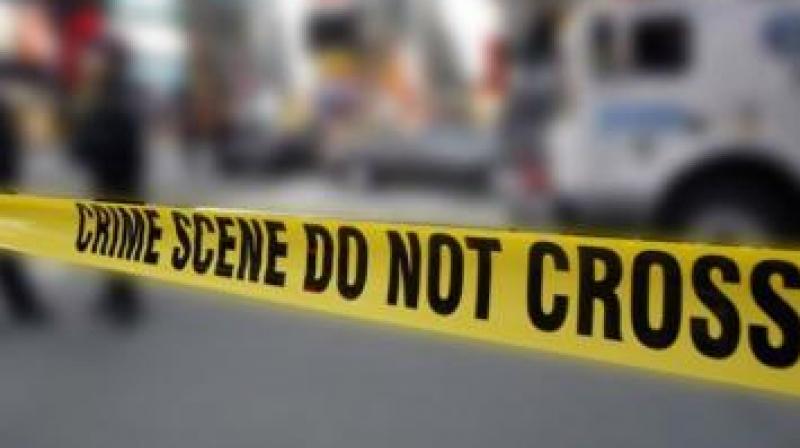 Mumbai: The dead body of 11-year-old boy was found abandoned at a kiln in Mankhurd's Mandala area Monday morning. The boy had gone missing on Sunday evening, following which a kidnapping case was registered by the police on the parents’ complaint. The police has registered an accidental death report too to find if there is any foul play in the death and awaiting the autopsy report’s findings.

Officials said the autopsy will  help ascertain if the boy was sodomized. The police will add sections accordingly. The deceased was identified as Jeet Sharma.

"The boy’s body was found in an abandoned kiln in Mandala area in Mankhurd, when a garbage cleaner found him lying unconscious," said an officer of Mankhurd police station.

Investigators said that there were no injury marks on his body and hence only an ADR has been filed. The body has been sent for conducting an autopsy and further steps will depend on the reports.

The reason of his death is unclear and further probe is  on, officials said. They futher added that his family is in deep shock following the incident. The investigators are also questioning his father, who is a mason,  about any possible tiff with anybody in the neighbourhood.