THE ASIAN AGE. | K A DODHIYA

Pointing to the lapses on the part of the state government when the matter was being heard in the SC. 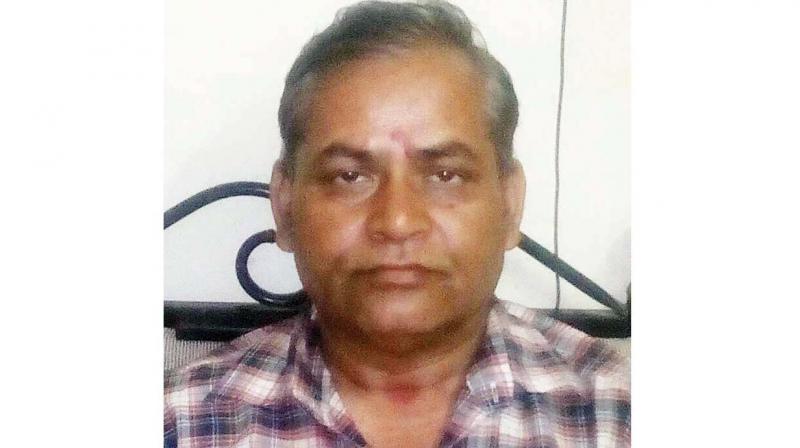 Mumbai: Bhaskar Gaikwad, the petitioner who had lodged a complaint against Dr S.K. Mahajan, the former director of the Directorate of Technical Education under the Scheduled Castes and the Scheduled Tribes (Prevention of Atrocities) Act with Satara’s Karad police, has said that he would be filing a review petition against the Supreme Court (SC) order that restrained the police from arresting the accused immediately.

Mr Gaikwad said that the guidelines by the SC were allegedly a licence for perpetrators to keep misusing their positions against dalits and persons belonging to the reserved category.

Pointing to the lapses on the part of the state government when the matter was being heard in the SC, Mr Gaikwad, the storekeeper in a pharmacy college in Karad, said that no defence was forwarded by the state despite the fact that the Bombay high court had ruled in its favour when Dr Mahajan had filed a criminal application seeking to quash the FIR registered against him at Karad.

“The Bombay high court had rejected Dr Mahajan’s application on the grounds that mere apprehension of the possibility of the law being abused could not be the reason for thwarting the enforcement or implementation of the Atrocities Act,” said Mr Gaikwad.

He added that the Bombay HC had based its order on the information mentioned in the FIR but when the matter was heard by the SC, a couple of paragraphs from the FIR had been left out as a result of which the SC was misled.

“We are in the process of filing a petition seeking review of the SC order and hope to do so in a few days,” he said.